ANTIGONISH, N.S. -- A multi-decade restoration project in Antigonish, N.S., aims to save the work of one of Canada’s most prolific painters.

St. Ninian’s Cathedral sits high on the edge of St. Frances Xavier University’s campus, where it has stood since the late-mid 1800s.

Inside, a massive restoration project is underway to uncover a hidden history. 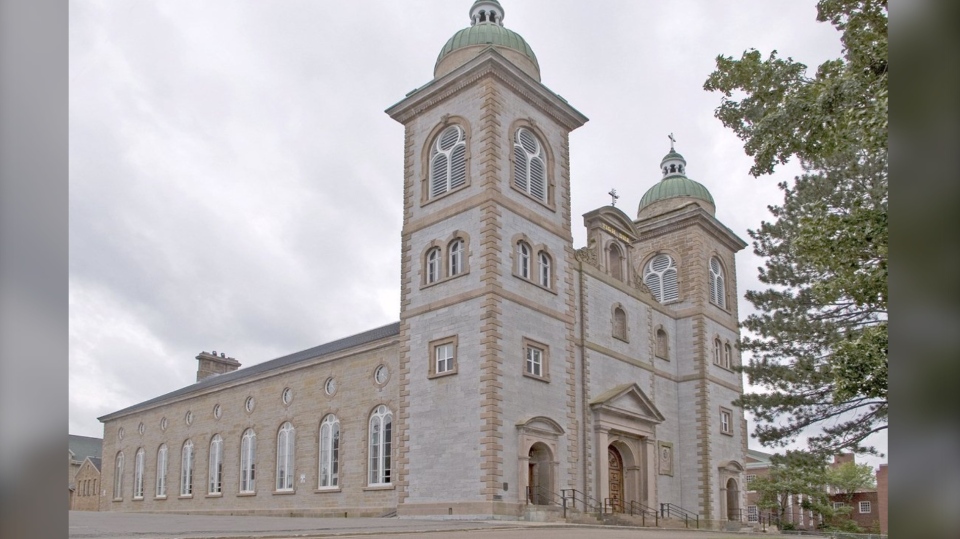 Perched on a scaffold is where you'll find fine arts conservator Michelle Gallinger and her team. Their task is to unearth century-old murals that adorn the walls and ceiling, some of which have been hidden from view for decades.

“We don't have many churches, like Europe, that have the entire church that was originally all painted by somebody like him (Ozias Leduc),” says Gallinger. 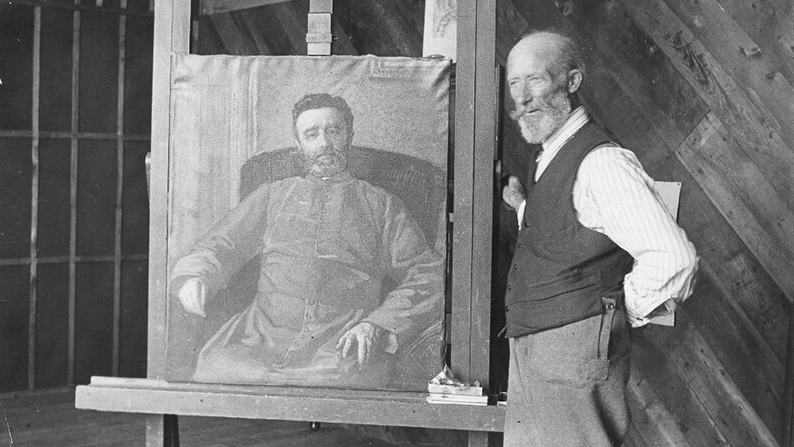 Quebec painter Ozias Leduc is considered “the Michelangelo of Canada."

Quebec painter Ozias Leduc, known for his religious and secular works, is considered “the Michelangelo of Canada" and was recently recognized as a person of national significance. St. Ninian's is his only remaining work east of Quebec.

Painted in 1902, Leduc’s frescos were covered in the mid-1930s -- a move that may be hard to grasp for present-day art lovers.

“I think it has to do with human nature that when you see things, you get tired and you want to see something else,” says Ernst Schuegraf, a member of the art restoration committee. 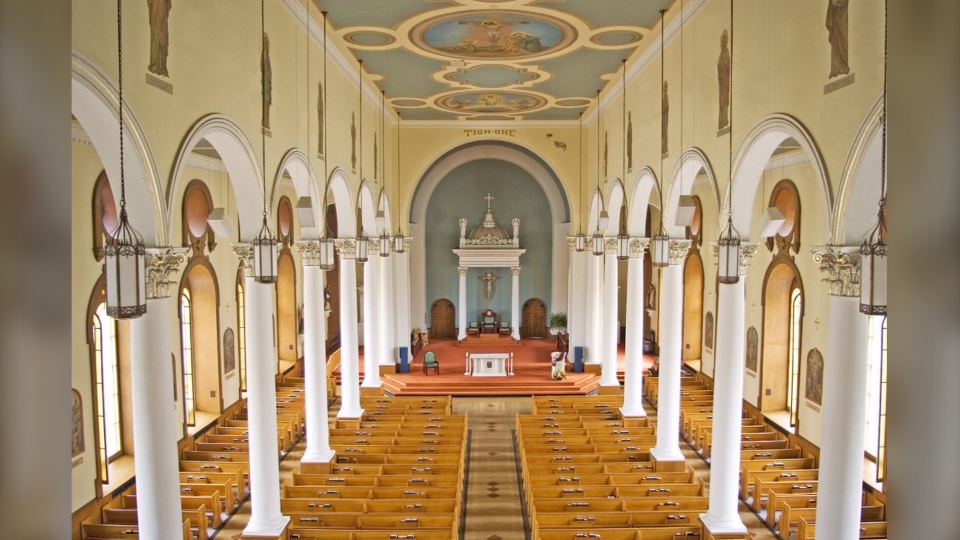 Inside St. Ninians Cathedral, a team is  working to unearth century-old murals by Ozias Leduc.

Now comes the painstaking work of peeling back seven layers of overpaint.

“It's a really long process in any area where the painting is fragile, which is pretty much the whole thing,” says Gallinger.

The team has uncovered one of Leduc's angels, which hasn't been seen in its original form in 70 years.

“I think it's really hard for, until you walk in here to recognize 40 feet up, all of this beauty,” says Gallinger.

With funding from private donors, some of Leduc’s work has been restored. The hope is to have the main nave completed by 2024 -- the cathedral's 150th anniversary.

“There will be other people, further generations that will appreciate this work. It would be a shame to just let it go,” says says Schuegraf.

During the restoration process, the cathedral is open to the public and visitors are encouraged to stop by to see the amazing work for themselves.