Body of missing man recovered from lake in Queens County 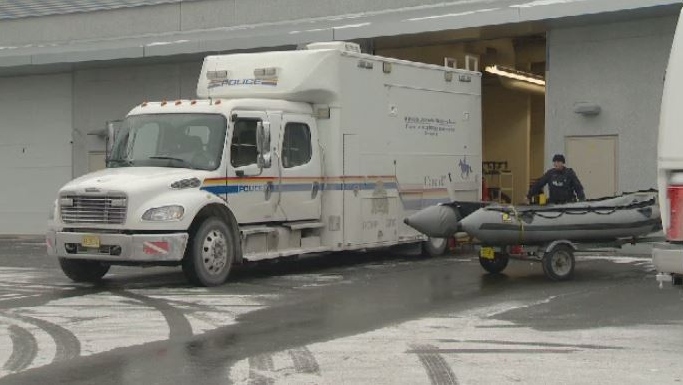 Search crews have recovered the body of a missing man from a lake in Nova Scotia's Queens County.

The body of a missing man has been recovered from a lake in Nova Scotia’s Queens County.

The RCMP say the 49-year-old Molega, N.S., man was last seen riding his ATV past an island on Ponhook Lake Monday evening. He was reported missing later that evening.

RCMP air services, an RCMP underwater recovery team, and volunteer firefighters assisted in the search for the missing man.

Police say search crews found his body in Ponhook Lake Tuesday, but the weather and ice conditions prevented them from recovering his body until Wednesday morning.

Police say the man’s death is under investigation, but they believe the ATV broke through thinner ice on the lake.