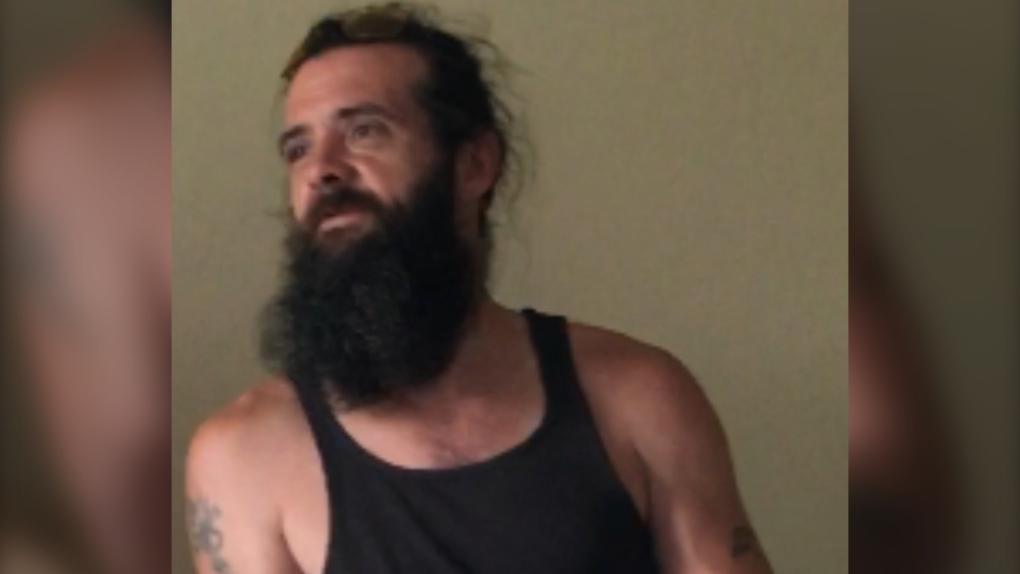 HALIFAX -- The Cape Breton man accused of abducting a 14-year-old girl is facing additional charges in connection with the case.

In addition to abduction of a person under the age of 16, Darcy Dwayne Doyle has been charged with one count each of resisting arrest and obstructing a peace officer.

He has been remanded into custody until a bail hearing on Sept. 2.

Police said they found Doyle with the girl, who had been missing for over a week, in the Canoe Lake area of Cape Breton Saturday morning.

The teen’s identity is protected under a publication ban.

At the time of her disappearance, police said they believed the girl was travelling in Cape Breton with a man she knew.

They launched an air and ground search several days after she was reported missing. The search continued for three days before police located the pair.

The RCMP has been criticized for waiting to launch an active search and for failing to issue an Amber Alert.

At the time, police said the case did not meet the criteria for an Amber Alert, as they believed the teen had gone willingly with the man, and hadn’t been abducted.

Police did eventually request a localized emergency alert, which was issued almost a week after the Indigenous girl was reported missing.

Five First Nation communities on the island are planning their own alert system, which will see residents receive alerts from their local representatives via phone call, text, or email.

Meanwhile, the RCMP says it is in consultation with senior officers of the provincial government regarding alerts issued to Nova Scotians.