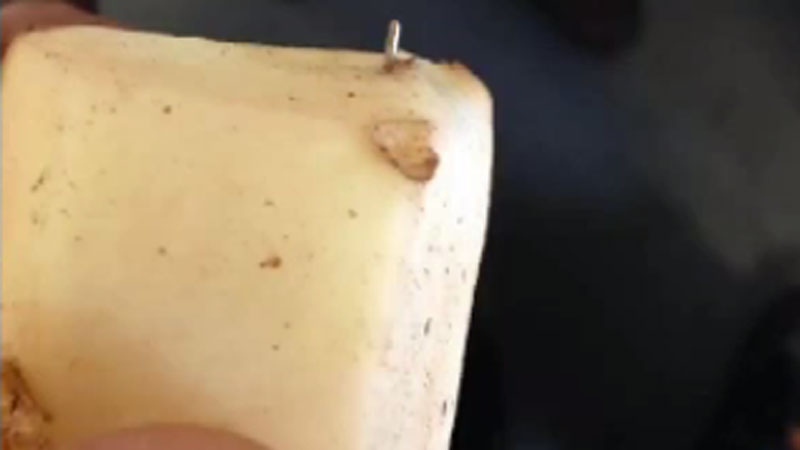 Police in Prince Edward Island are investigating a possible case of food tampering after metal objects were found inside potatoes. (Bruce Budgell)

A company representative says the needles were discovered this past weekend during production of French fries at their New Annan, P.E.I plant.

“Our established food safety processes and technology worked as they were designed,” said Bill Meisner, VP of Operations, in a statement.

Cavendish says the potatoes did not come from Linkletter Farms, and have narrowed their investigation to a potential source, but did not elaborate.

Despite needles being found, the company has not announced a recall because the contaminated potatoes did not leave the plant.

“The needles were detected through our HACCP processes and technology,” says Meisner. “Our employees responded as trained.”

“There is no higher priority for Island growers than food safety,” he says. “We are very concerned there have been additional needles found. Potato tampering is a concern for the entire potato industry on PEI. This has to stop.”