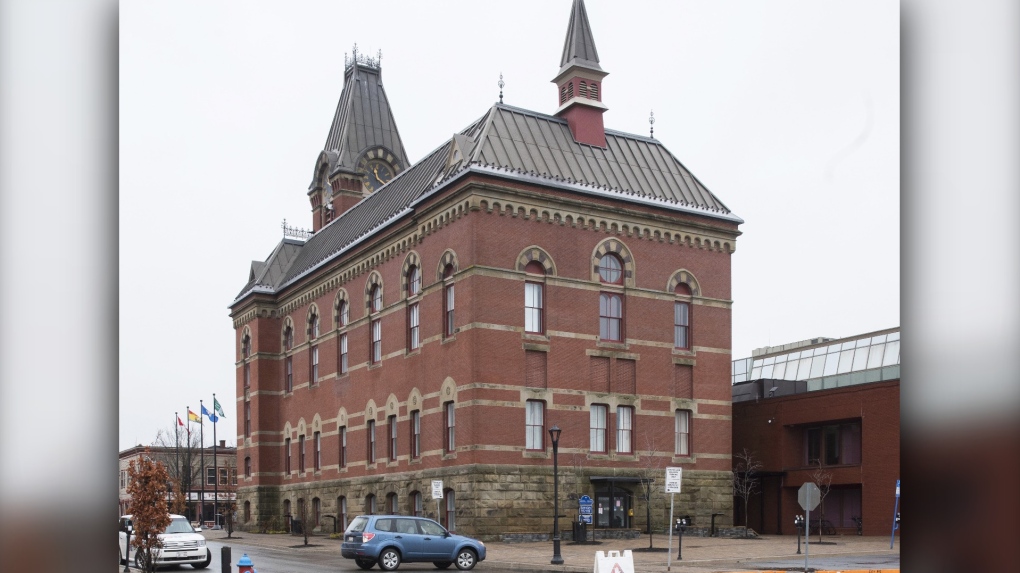 The poet laureate role has been in question for some time after some councillors felt poems read by the former poet laureate on such issues as Black Lives Matter movement and abortion rights were too political. (THE CANADIAN PRESS/Stephen MacGillivray)

FREDERICTON -- A committee at Fredericton City Hall has come up with new terms for what's expected from the city's poet laureate.

The role has been in question for some time after some councillors felt poems read by the former poet laureate on such issues as the Black Lives Matter movement and abortion rights were too political.

Jenna Lyn Albert's two-year term as poet laureate ended in January, and a replacement is expected to be chosen in the coming months.

Henri Mallet, chair of the livable communities committee, says while Albert's poems generated some reaction, he didn't have a problem with them.

"Poems can be provocative sometimes; they make you think," he said in an interview Friday. "They make you question some of your views and I think that's what they did."

Mallet said under the new terms, the poet laureate will be expected to write six original poems and read them at council, to be engaged in the community, and to create a legacy project.

He said the city's first poet laureate created a poetry festival as a legacy, but that the city is open to any kind of project.

"We don't want to box them in because there are a lot of different kinds of artists out there," Mallet said. "It's really at the discretion of the artist and working with city hall to come up with a legacy project."

He said the new terms still have to be ratified by city council.