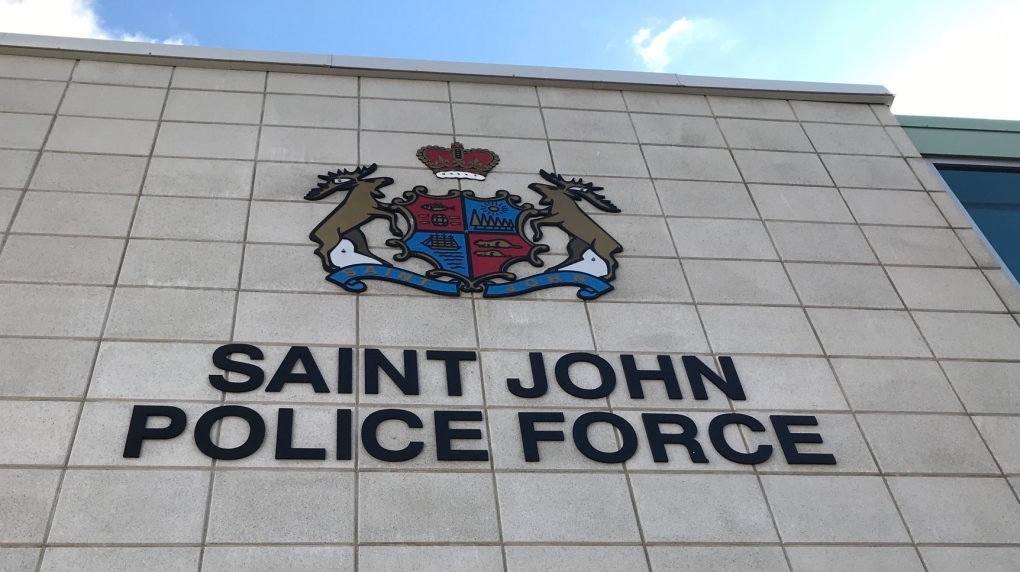 HALIFAX -- A 52-year-old man is dead after being struck by a transport truck while riding his bicycle Thursday evening.

Just after 6 p.m., Saint John Police responded to the intersection of Bayside Drive and Thorne Avenue in Saint John, N.B.

The 52-year-old cyclist was taken to the Saint John Regional Hospital where he died as a result of his injuries.

No other details of the victim have been released at this time.

52-year old man is dead after the bicycle he was riding was struck by a truck. SJPF called to the intersection of Bayside Drive/Thorne Avenue just after 6pm on Thurs, Nov-12-2020. 52-year old man was rushed to hospital but succumbed to his injuries. An investigation is ongoing.