Deadline looms for those seeking heritage status for Canadian lighthouses 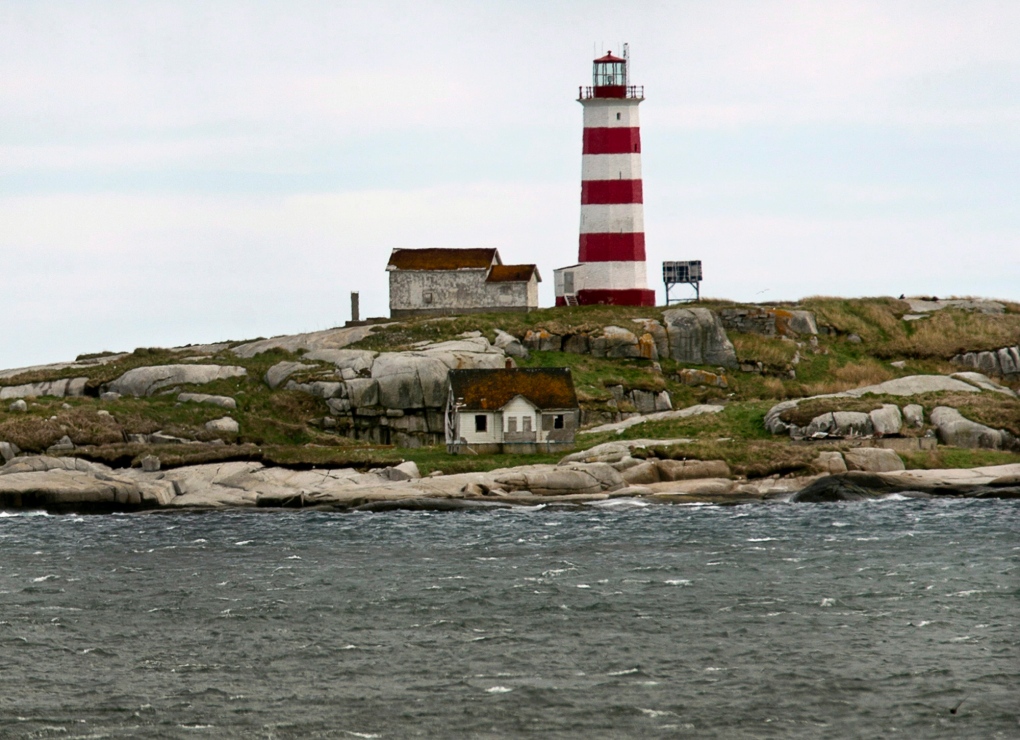 HALIFAX -- The future for scores of Canada's surplus lighthouses will be revealed within the next 90 days as the federal government is required by law to make public a list of the structures it considers worthy of a heritage designation.

But a former president of the Nova Scotia Lighthouse Preservation Society says the list won't be long enough.

Barry MacDonald, who has worked for 17 years to protect lighthouses across the country, says Ottawa's five-year plan to transfer ownership of surplus lighthouses to community groups, individuals and other levels of government has been bogged down by a lack of funding and environmental obstacles.

Of the 970 lighthouses and other beacons declared surplus in 2010, 348 have been the subject of public petitions for preservation under the federal Heritage Lighthouse Protection Act. Community groups have also submitted 154 business plans to make the lighthouses sustainable tourism enterprises.

Under the act, it's up to the minister responsible for Parks Canada, Leona Aglukkaq, to decide by Friday which lighthouses should receive heritage status. But she has another three months to release the list.

Nova Scotia Conservative MP Scott Armstrong revealed in Parliament this week that the government has granted heritage status to 74 lighthouses -- 32 of which will be transferred to community groups or other levels of government. The other 42 will remain active aids to navigation owned by the Crown.

"It's a very low number, in my opinion," says MacDonald, arguing that the Harper government has moved slowly on the file because the act was based on a 2008 bill from the Senate, which can't authorize the spending of public funds.

"They had to find money from existing budgets," he says. "Resources were lacking."

As well, MacDonald says it appears Ottawa is backing away from a commitment to repair and clean up sites where concerns have been raised about contaminated structures and soil.

He says federal officials have told some community groups there will be funding for cleanups after they assume ownership of their newly designated lighthouses -- but he says that could expose them to some degree of liability.

"The communities I've talked to are very afraid of that liability word," he says. "We thought we had this all covered. And of course it all boils down to money and time. They want to get as many of these off their books as they can."

A Fisheries Department spokeswoman issued a statement Thursday saying the department develops remediation plans if environmental work needs to be completed as part of the divestiture. The emailed statement did not address MacDonald's concerns about liability.

For many older lighthouses, the problem is lead paint, flakes of which have accumulated in the surrounding soil after countless repainting chores.

That's the challenge for a non-profit group in eastern Cape Breton that wants to take over two century-old range lights in Margaree harbour.

Stewart Applegath of the Margaree Harbour Heritage Lighthouses Group said Ottawa offered the group a chance to take ownership before the contaminated soil was removed, which the group declined.

"Obviously, we wanted to be safe," he says, adding that a federal official told him it could be another two years before the handover takes place. "We thought it might speed things up, but at the end of the day we couldn't just consider speed as the most important thing."

On Nova Scotia's Flint Island, the problem is mercury contamination.

MacDonald says he was told by a former lighthouse keeper that the grounds were long ago fouled by a spill of the toxic metal once used to suspend the heavy, rotating fresnel lenses inside some lighthouses.

"Some of them are environmental nightmares," he says. "That has driven up the cost and slowed the process down."

The lead-contaminated soil near the island lighthouse at Port Mouton, N.S., had to be removed and replaced in 2011 with a helicopter at a cost of about $1,400 a hour, MacDonald says.