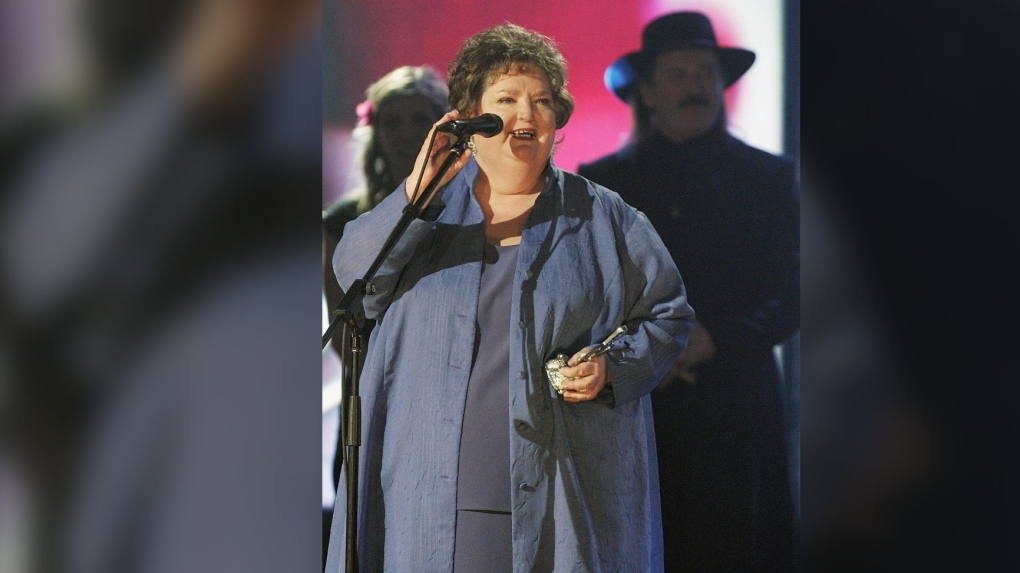 Rita MacNeil spent countless hours on stages around the world, but one of her favourite places to perform was the Savoy Theatre in Glace Bay, N.S.

This month, a cast of six actors and performers have come together to pay tribute to the woman known as Cape Breton's first lady of song.

“I'm really excited for the hometown crowd because there will be little nuances, they will get a little more than a crowd-from-away, or even a crowd from a few provinces away,” said performer Ciarán MacGillivray.

The show will not only feature Rita's biggest hits and other arrangements, but also stories about her life before she was a star.

“In 'Dear Rita,' there's a part where we kind of give a pep talk to the audience and it's that pep talk she gave me about telling our stories. Sing how you sing, look how you look. Someone out there has a wound in the shape of your words,” she said.

The curtain was initially supposed to rise on the production in September 2020, but COVID-19 had other plans.

Charlottetown was the original first stop, but now the cast will put on four shows at the Savoy Theatre starting on May 26.

“It's a long time coming. It's very exciting,” said Pam Leader, the executive director at the Savoy Theatre.

The goal is to give the audience a bigger, broader, more detailed picture of who Rita really was.

“Rita was a fighter, so you'll notice in any marketing copy you see from this it's not the soft-spoken and shy Rita. This woman got through a lot and I want people to be inspired by her story,” said Kyte.