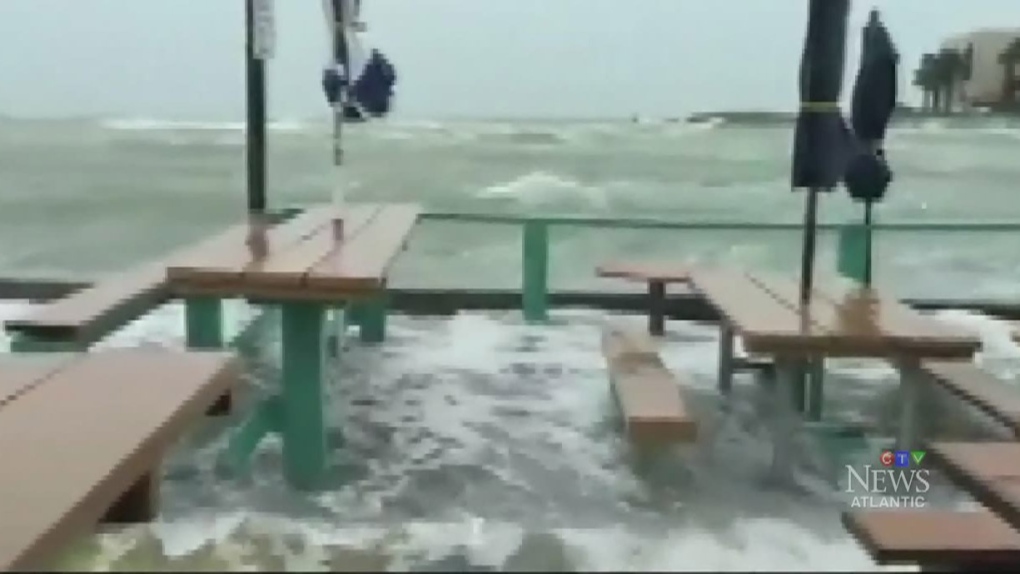 HALIFAX - Canada's national forecaster says the Maritimes could be in the path of a tropical storm that formed off the U.S. coast Sunday morning.

They say storm could attain hurricane status by late Tuesday or early Wednesday.

It might reach Nova Scotia by Thursday, although Environment Canada notes forecasters are still unsure about the storm's projected track and the system's intensity.

They've issued a statement for all of Nova Scotia and parts of P.E.I. and New Brunswick.

They say the Canadian Hurricane Centre is monitoring the situation and that updates will be issued as more information becomes available.