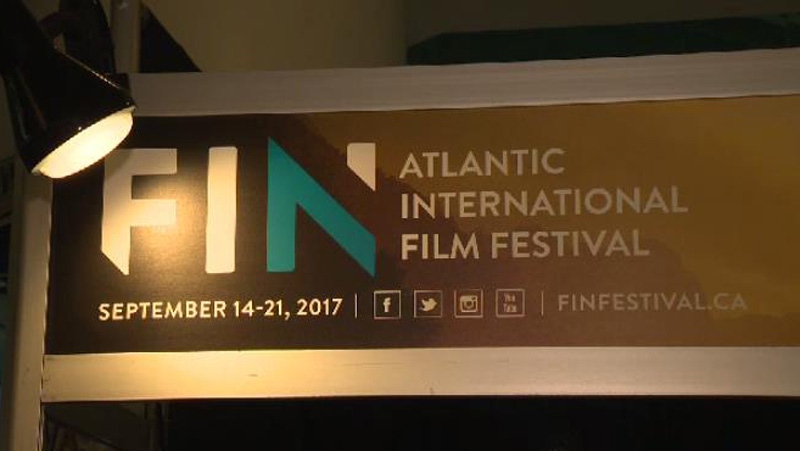 The Atlantic International Film Festival (FIN) has created relaxed screenings this year to accommodate for those with sensory sensitives.

Relaxed screenings will offer films with designated quiet areas and adjusted lighting. The sound will also be lower, instead of the typical booming surround sound.

"It's very important for those who are on the autism spectrum, and all types of autism disorder. It's (much) easier for them to see a relaxed screening," says festival attendee Holly Nauss.

"One is called Halifax Explosion: The Deaf Experience, which is completely told through sign language,” says Beaudry. “We also have another documentary about the Halifax Explosion that has described video for the visually impaired."

Nauss says she looks forward to the new experience.

"One of the relaxed screenings that I'm pretty happy to hear is something comedy that I like. It's called Lucky and I heard it's a really funny movie," she says.

Organizers say they hope to welcome a wider audience through these special screenings.

"The Atlantic International Film Festival is really about community. It's about the broader Halifax community and the Atlantic Canadian community, so it's really important to be accessible to as much of our community as we possibly can be," Beaudry says.