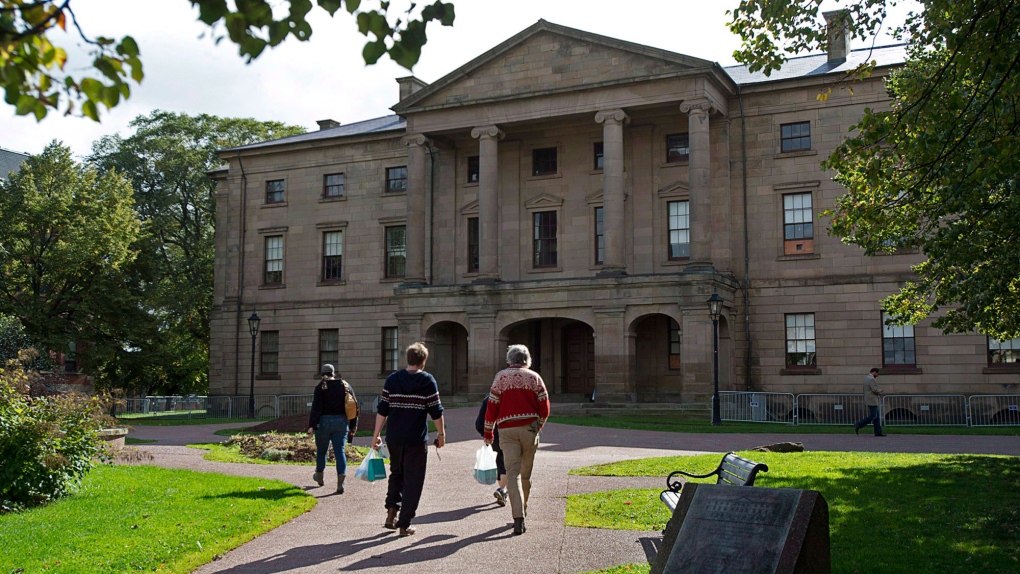 CHARLOTTETOWN -- The Prince Edward Island government is forecasting a much larger surplus for the current fiscal year than budgeted.

The third-quarter forecast for 2018-2019 was released Wednesday, showing a projected surplus of $13.8 million, versus the Liberal government's budgeted surplus of $1.5 million.

The Conference Board of Canada recently forecast P.E.I. to lead the country in economic growth over the next year.

The new financial figures come in advance of an expected spring election on the Island.

Recent polls suggest the governing Liberals are trailing in support behind the Green and Progressive Conservative parties.