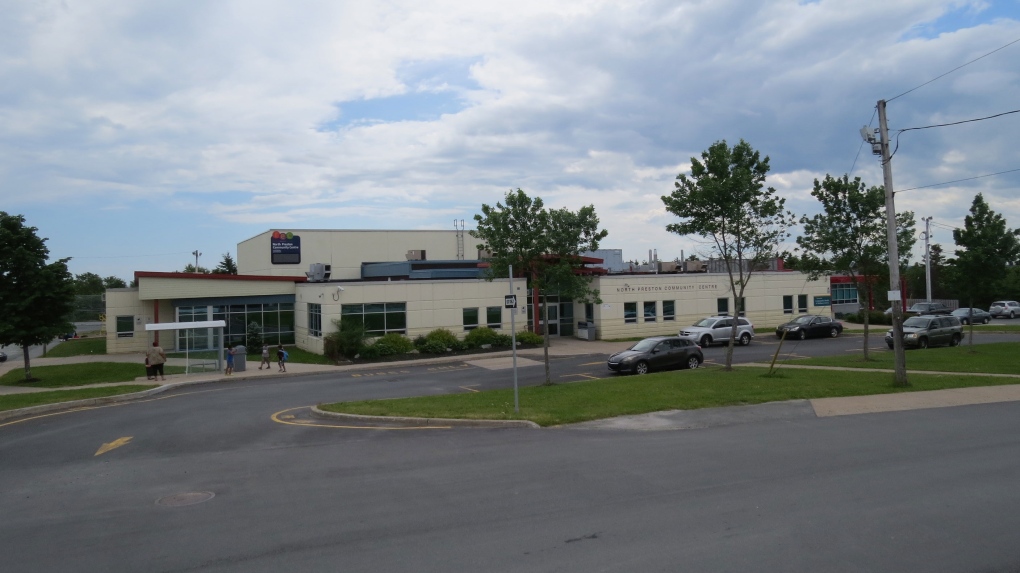 The North Preston Community Centre is pictured in this undated photo. (Source: halifax.ca)

A community centre in North Preston, N.S., was evacuated on Thursday afternoon as a precaution after an incident at a water treatment plant.

The city of Halifax says a mechanical malfunction with a crane happened at the Lake Major water treatment plant around 2:15 p.m., creating a potential HAZMAT issue.

Halifax Water and Halifax Regional Fire and Emergency crews evacuated the children who were attending day camps and day cares at the North Preston Community Centre.

The city says the mechanical issue with the crane, and potential HAZMAT issue, was fixed by 3:45 p.m.

Children were then taken back to the community centre or picked up by their parents or guardians.

The city says a plan for a broader evacuation notice for the wider community was cancelled.