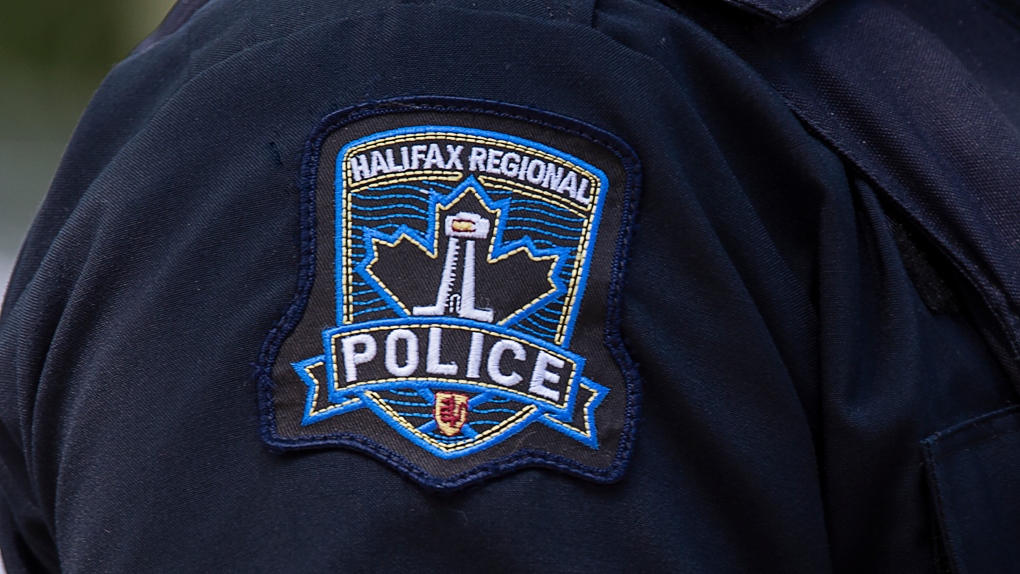 A Halifax Regional Police emblem is seen on July 2, 2020. THE CANADIAN PRESS/Andrew Vaughan

Halifax Regional Police is investigating a robbery where an employee was allegedly assaulted at a Walmart earlier this week.

Police responded to a robbery at the Walmart located at 220 Chain Lake Drive at approximately 9:15 p.m. Tuesday.

According to police, a man entered the store, stole merchandise, and allegedly assaulted an employee when they approached him.

Police say he then fled the area on foot with a woman who he was with during the incident.

The employee did not require treatment for their injuries.

The suspect is described as white, in his 30s, about six-foot-one and 180 pounds.