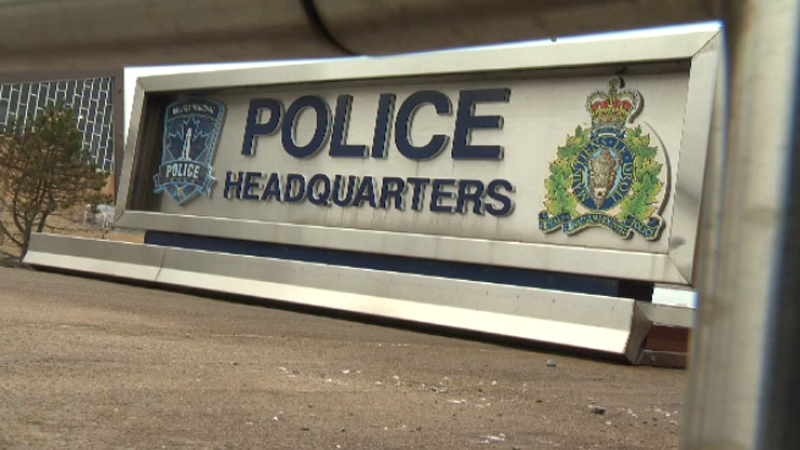 Halifax Regional Police are looking for a suspect after a gas station in the city’s north end was robbed Friday morning.

Around 1:30 a.m., police received a report of a robbery at the Shell gas station at 2616 Robie Street.

Police say a man entered the store, assaulted the employee and threatened to stab them with a needle.

The man then left on a bicycle with cigarettes.

Police describe the suspect as white, in his 20s, and approximately six feet fall. He was wearing a dark blue hoodie, dark pants, a blue medical facemask and was carrying a bag.

The investigating is ongoing.