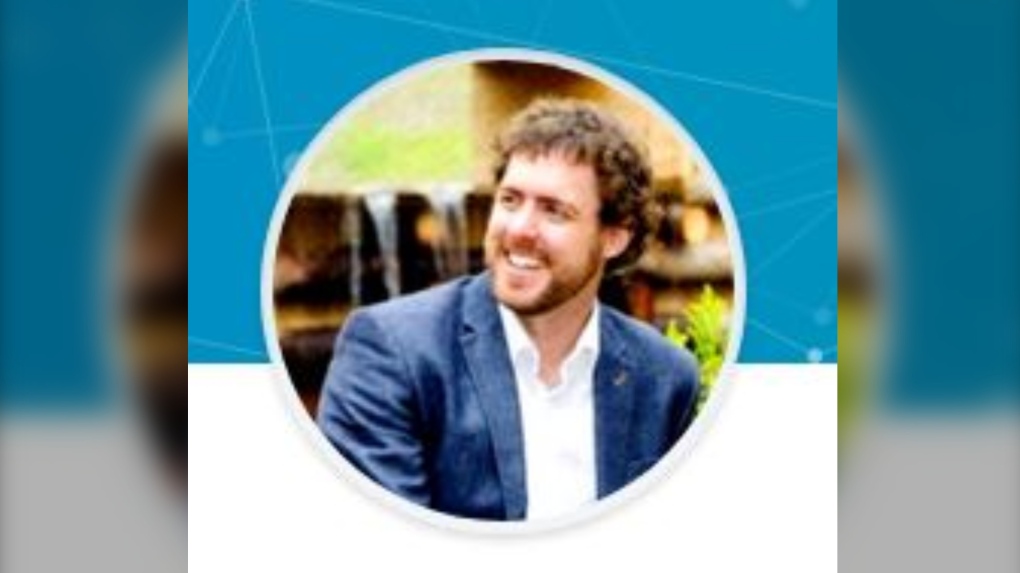 Opposition Liberals said Kevin Cormier had few qualifications to run the 64 public libraries, a post that comes with a salary of up to $114,000 per year. (LINKEDIN)

FREDERICTON -- The executive director of the New Brunswick Public Library Service is resigning after just five months on the job following accusations he got the position through political patronage.

Kevin Cormier sent a letter Monday to library staff in which he stated he has become a distraction to the library service.

In the memo -- obtained by The Canadian Press -- Cormier says the attention his appointment has attracted isn't fair to the staff or to the people they serve.

"While I have hoped to be able to move past this and demonstrate what we can do together, it has become clear that is not likely possible," he wrote.

Opposition Liberals said Cormier had few qualifications to run the 64 public libraries, a post that comes with a salary of up to $114,000 per year. The job listing required a master's degree in library or information studies, but Liberal legislator Guy Arseneault had said Cormier's qualifications fall short of that.

For seven years he was executive director of the provincially run Kings Landing historical settlement near Fredericton. He had also worked for a year as an adviser in the province's Executive Council Office, which reviews and coordinates regulatory and legislative proposals that affect government policy.

Cormier wrote he'll be returning to the Executive Council Office as of July 13.

"I joined the civil service more than 15 year ago to do my part to help make New Brunswick a better place and that remains my objective today," Cormier wrote. "I have nothing but the utmost respect for you all, for what (the library service) provides to New Brunswickers and for what it stands for."

On Monday, Holder told reporters he wasn't aware of any problems in the library service while Cormier held the job, and wished him well in his next endeavour.

Holder said Cormier was hired through the province's Corporate Talent Management Program, which helps to develop the careers in government of senior level public servants.

When questions were first raised about Cormier's hiring, Holder said he asked for a review of the talent program. Holder said that review is complete and has been sent to government for a response.

The minister couldn't say when the government's response will be issued.