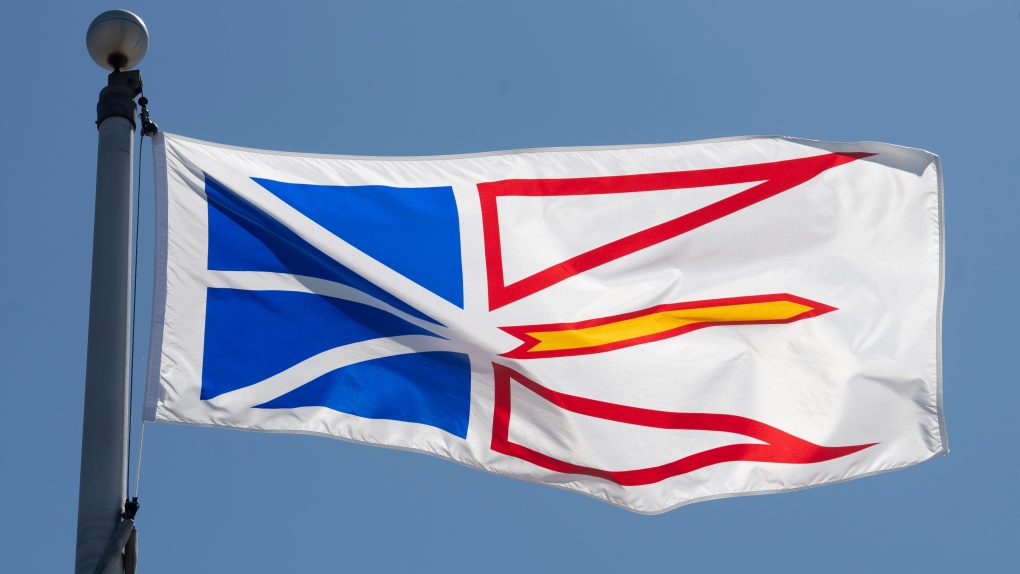 ST. JOHN'S, N.L. -- A former executive with Newfoundland and Labrador's Crown-owned oil corporation is suing her former employer, alleging she was paid far less than her male counterparts.

A lawsuit filed June 14 in provincial Supreme Court alleges Oil and Gas Corporation of Newfoundland and Labrador, or OilCo, discriminated against former finance director Jeannine Fitzgerald, and ran afoul of the provincial Human Rights Act when it paid her less than male directors by a "significant margin."

The lawsuit also claims Fitzgerald was wrongfully dismissed from her position, and seeks $432,000 in pay adjustments and entitlements, as well as damages for discrimination. That amount includes a retroactive gender equity salary adjustment of $187,145.

St. John's lawyer Kyle Rees is representing Fitzgerald in the suit. Its claims have not been tested in court, and the province's oil company said in a statement emailed Friday that it does not comment on legal proceedings or human resources issues.

OilCo was established on Jan. 1, 2020 as a stand-alone Crown corporation dedicated to promoting, managing and expanding oil and gas development in the province. It was once part of the province's former Crown energy corporation, Nalcor Energy.

Fitzgerald's statement of claim says she began working for Nalcor in 2013, and was appointed OilCo's director of finance in 2020.

The new role made her "the sole female director of the corporation, the lowest-paid director and officer by a significant margin, all while (taking) on significant additional roles and responsibilities," her claim says.

The document says OilCo "recognized the inequity" and told Fitzgerald it was a priority for its board of directors to adjust her compensation and "ensure equity amongst the executive team." She was also promised a retroactive payment dating back to the start of her new job, the statement says.

The suit alleges none of that happened, despite Fitzgerald's repeated appeals to the company's directors, as well as to the government of Newfoundland and Labrador.

Fitzgerald claims she was wrongfully dismissed from her position on April 26, 2022, when she was terminated without cause. The claim says she wasn't given adequate notice about her dismissal, nor was she paid the entitlements laid out in her contract.

Newfoundland and Labrador is one of four Canadian provinces without pay equity legislation, though the provincial government committed in March of 2017 to explore its development.

The province's Human Rights Act forbids an employer from paying employees doing the same work a different salary based on their gender. Pay equity legislation typically requires employers to evaluate the components of a job and assess whether employees doing jobs with the same or similar components are being paid the same salaries.

A statement emailed Friday from the Department of Women and Gender Equality said a committee "continues to explore additional initiatives aimed at addressing pay equity that will benefit the greatest number of women and gender diverse workers in our province."

This report by The Canadian Press was first published June 14, 2022.