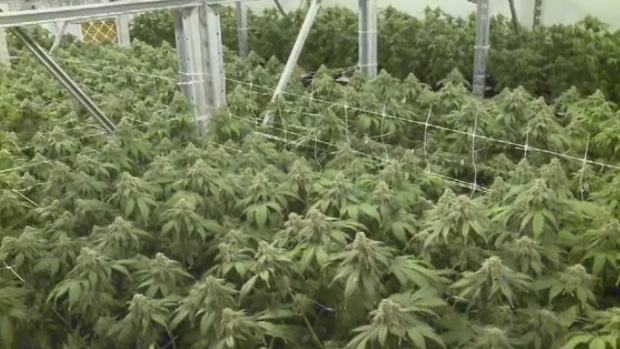 HALIFAX -- Nova Scotia's justice minister says the province will release its recreational marijuana plans -- including minimum age and the retail model -- by the end of this year.

Mark Furey says his department is analyzing the results of an online survey last month.

It sought public opinion on issues including legal age, and where marijuana should be purchased and used.

Earlier this week, New Brunswick proposed legislation that would set the minimum age at 19 and require users to lock up their marijuana when at home.

With federal legislation legalizing weed as of July 1, Furey said accompanying provincial legislation would be tabled during the spring session of the legislature.