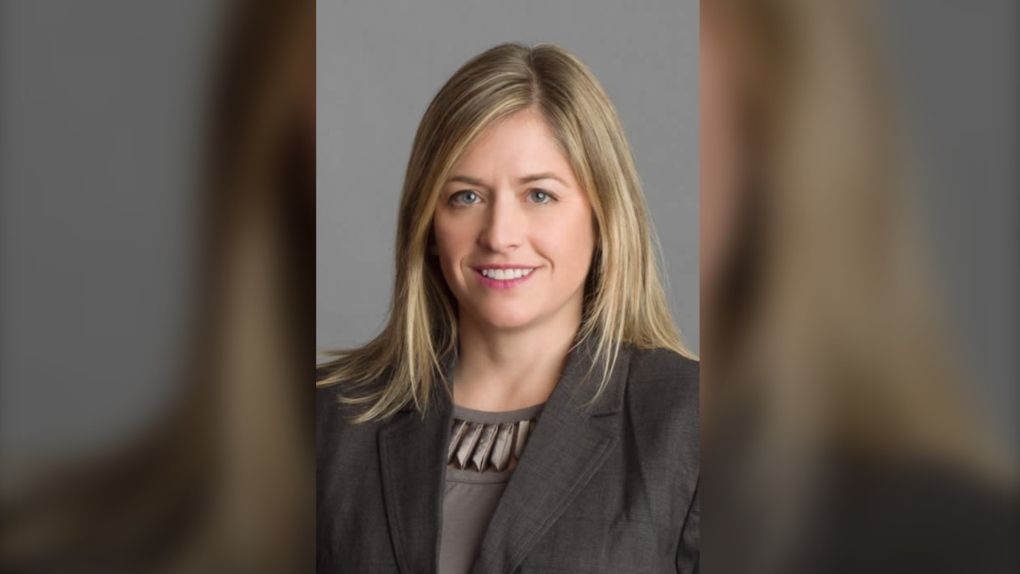 HALIFAX -- The Nova Scotia government has failed to meet "certain statutory duties" to protect species at risk says a Nova Scotia Supreme Court judge, who also ordered the province's minister of lands and forestry to fulfil his obligations under the Endangered Species Act.

In a ruling issued Friday, Justice Christa Brothers says the public record has shown a "chronic and systemic failure" to implement action required under the act.

"The minister and the department must uphold the law, all the more so when their duties are as plain as they are in this case," Brothers wrote. "If they conduct themselves unlawfully without good reason, the court must hold them to account."

The judge quoted from the 1971 Dr. Seuss book "The Lorax" in the preamble to her 58-page ruling: "UNLESS someone like you cares a whole awful lot, nothing is going to get better. It's not."

Brothers also cited a 2016 report by the provincial auditor general that criticized department inaction, a followup report by the department on the auditor's recommendations in 2018, and the 2018 Lahey Report on forestry practices to back her conclusion.

The ruling is the result of a judicial review application by the Federation of Nova Scotia Naturalists, the Blomidon Naturalists Society, the Halifax Field Naturalists and wildlife biologist Bob Bancroft that was heard last fall.

The groups argued that Lands and Forestry Minister Iain Rankin has failed to meet requirements under the act, including requirements to devise and implement recovery plans for species at risk, create recovery teams and identify core habitats.

"Nature won," Bancroft said of the court ruling in an interview Monday. "The question is whether they (politicians) will actually do anything or not."

Bancroft said he believes nature has been compromised over the years on many fronts because of an "industrial agenda" within the department, particularly when it comes to forestry practices.

"At least we got to the bottom of the species at risk issue effectively in law, so I'm grateful to the lawyers and Judge Brothers for that."

Brothers noted that in the case of the Canada warbler, which was listed as endangered in 2013, the minister had one year to appoint a recovery team under the act.

But she said a team wasn't appointed until March 2019, shortly after the naturalist groups filed for judicial review and "some five years after the time frame contemplated by the Endangered Species Act."

Brothers said little action also occurred when it came to the ram's head lady's slipper, a plant listed as endangered in 2007.

"The minister neither appointed a recovery team nor prepared a plan in 2008," she wrote. "According to the record, a draft recovery plan was created in 2009. There is nothing in either the record or submissions to explain why this plan was never finalized."

Brothers said a plants recovery team was appointed in May 2019 that included the lady slipper and a recovery plan is pending.

"What of the 11 years that elapsed between the designation of the species and the appointment of the team?" the ruling asks.

The judge also said lawyers for the province had cited "several somewhat vague suggestions" of limited departmental resources as justification for the delay.

"There is no apparent support in the record for the claim that institutional restraints, such as lack of resources, are at fault for this failure to observe statutory requirements," she said.

During two days of hearings last September the lawyer for the naturalist groups, James Simpson, argued that the language in the act, with its use of the word "shall", creates an imperative for the department to enforce the existing law.

Brothers agreed in her ruling. "The minister has no discretion to avoid this duty," she wrote.

In an email, Lands and Forestry Department spokeswoman Lisa Jarrett said there's no word yet on a potential appeal of the ruling.

"The province has just received the ruling and is currently reviewing it to determine next steps," she said.