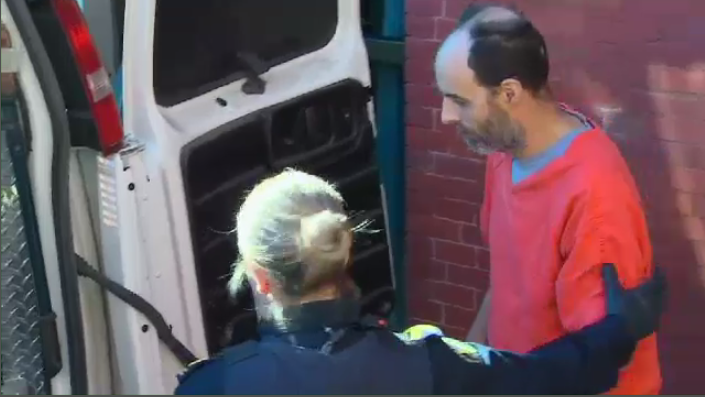 FREDERICTON -- A New Brunswick man accused of murdering four people, including two police officers, in a shooting spree last August has fired his lawyer and rehired a lawyer he originally dismissed last year.

The case was back in court Monday to deal with pre-trial issues, but there is a ban on the publication of the details of what happened and what was said.

It can be reported that Raymond has fired Alison Menard and rehired Nathan Gorham as his defence lawyer.