Man lost in woods near Bathurst has been found: RCMP 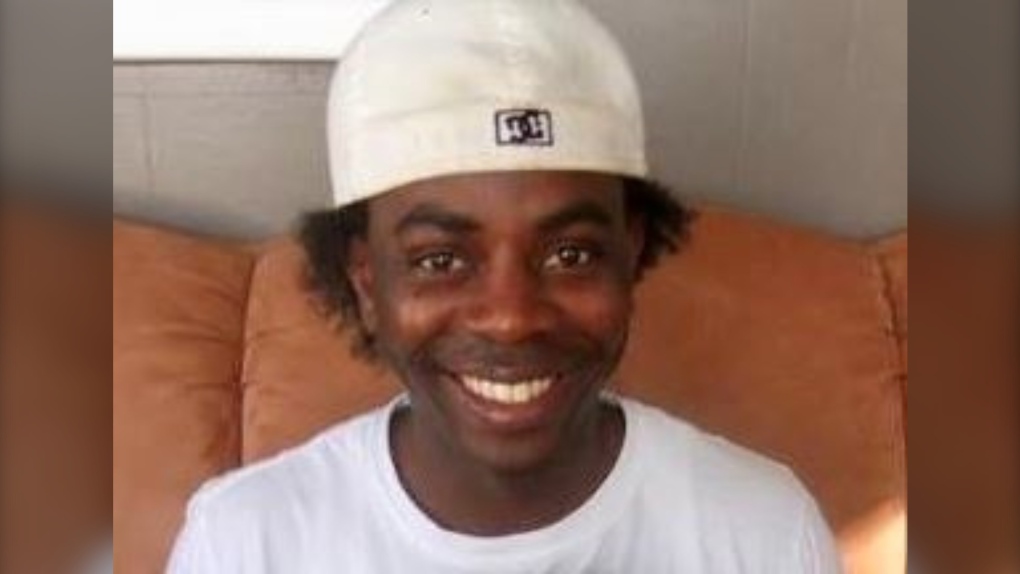 RCMP say a missing 32-year-old man has been found safe and sound.

An extensive search was underway near Bathurst, where the man was believed to be lost in the woods.

Police say Sawyerr, who sometimes goes by Dave, was in contact with his family around 6 a.m., when he indicated that he had become lost in the woods.

Police found the man’s vehicle -- a black 2010 Dodge Journey with Alberta licence plates -- on a dirt road in Little River, N.B., around 5 p.m. Monday, but they were unable to locate Sawyerr.

RCMP officers, Police Dog Services, and officials with the Department of Energy and Resource Development searched the area. The New Brunswick Emergency Measures Organization's remotely-piloted aircraft system and members of the Acadie-Chaleur Ground Search and Rescue team also assisted in the search.

Police said Tuesday afternoon that Sawyerr had been found and was safe. They didn't provide any other details.