For many theatres across the Maritimes, COVID-19 has impacted both of their busiest seasons: summer and Christmas.

Some have been able to make changes to keep their doors open, while others shifted to online productions.

Now, for many theatre operators, the second wave of the novel coronavirus means “act two” of making ends meet.

The curtain is closed and the red seats remain empty at the Savoy Theatre in Glace Bay, N.S. This has been the case since the first wave of COVID-19 hit back in March.

The Savoy was finally ready to welcomeaudiences back inside with two Christmas shows. They’re still being livestreamed, but in-person show times have had to be cancelled because of the second wave.

“It doesn’t make the decision any easier, because we were so excited to finally be open,” said Pam Leader, executive director of the Savoy Theatre. 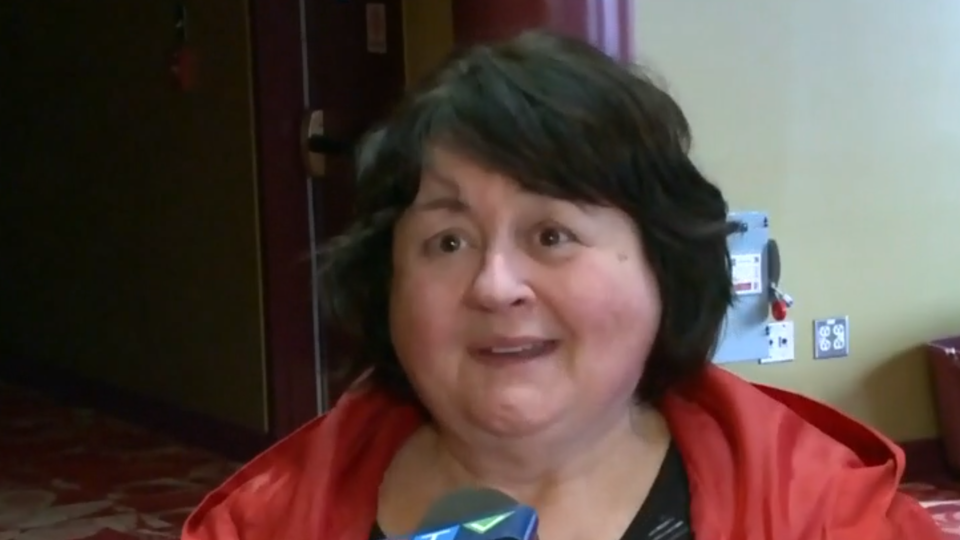 The silver lining: tickets to their virtual Christmas shows have been selling like hot cakes. It may not be the same as enjoying a performance live in theatre, but it’s a chance for families to get together and watch a show on their screens.

At Halifax’s Neptune Theatre, it’s a different story.  They’ve had to outright cancel their production of “A Christmas Carol,” a fan favourite in the area.

It’s a similar story at the Fredericton Playhouse. With New Brunswick’s capital back in the Orange Zone, and travel restrictions in place at the Nova Scotia border again, they too are faced with the tough decision.

“The hardest part is not knowing,” said Tim Yerxa, executive director at the Fredericton Playhouse. “Which would mean that we’d be cancelling shows, and not having performances for audiences.”

“It’s a wonderful life” is one of the classic Christmas movies shown at the Highland Arts Theatre in Sydney, N.S. Management had to cancel its on-stage holiday productions after a miracle $50,000 fundraiser just recently helped them reopen.

At the Confederation Centre for the Arts in Charlottetown, productions are limited for the next two weeks by the P.E.I. bubble. But there may be a silver lining.

Virtual performances can be watched from anywhere, and this could create opportunities for island talent.

“I call them COVID linings,” said Adam Brazier, executive director at the Confederation Centre for the Arts. “We have had an opportunity here as an organization to really reset, and think about who we are and what we’re about.”

Like the plot to many great Christmas productions, a lot of theatre staff are keeping faith that things will work out.

Brazier adds that there’s no question about the financial hit theatres are taking in the region. But, he says being creative-minded people, this obstacle is just another chance to be creative, in finding a way to overcome it.