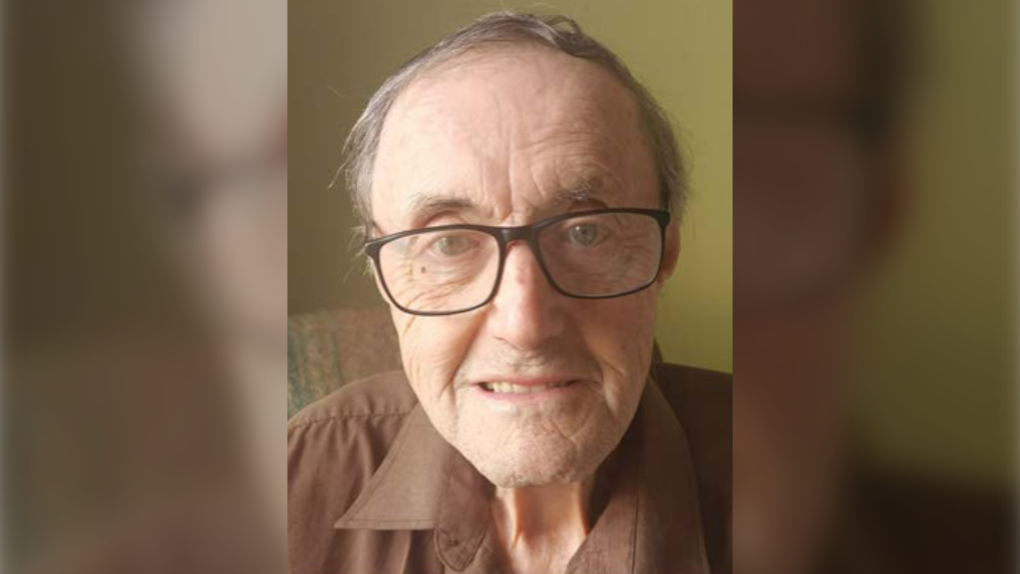 The RCMP in Moncton, N.B., says an 86-year-old man who was reported missing has been found.

Police said Tuesday morning that James MacKenzie had last been seen around 9:15 a.m. Monday at a facility on John Street.

According to an RCMP news release, he was found safe Tuesday.

Members of a Freedom Convoy-affiliated group remain at an Ottawa church one day after the owner of the historic property moved to evict them over unpaid rent.

A child has died of brain-eating amoeba after swimming in a U.S. river

Federal health officials confirmed Friday that a Nebraska child died from a rare infection caused by a brain-eating amoeba after swimming in a river near Omaha.

Transport Minister Omar Alghabra told the House of Commons transport committee the COVID-19 pandemic and resulting labour shortages are to blame for the significant wait times at Canadian airports, and said the ArriveCAN app is here to stay.