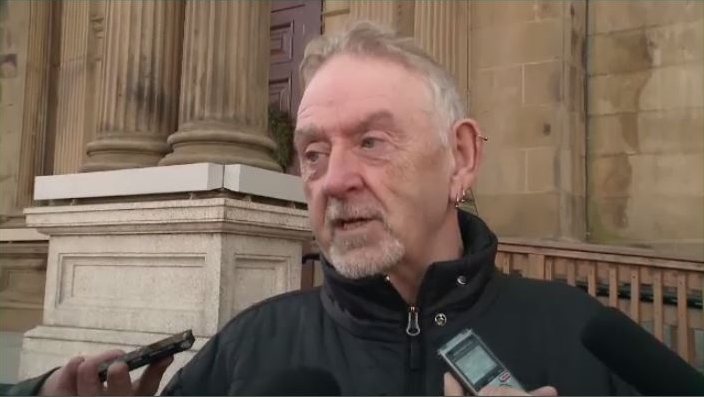 FREDERICTON -- The Canadian Union of Public Employees says more than 100 of its election-related signs were stolen over the last four days in communities across New Brunswick.

The labour union says it put up nearly 250 signs as a third-party advertiser in the provincial election targeting the Progressive Conservatives and the People's Alliance Party for alleged "inaction" regarding labour issues.

According to the union, signs in Miramichi, Oromocto and Saint John were removed in what Watson calls a "co-ordinated action."

The union says people took to Facebook to brag about stealing the signs and burning them in fire pits.

"If CUPE is so certain that it's our people defacing their signs, show us some proof," he said.

A spokesperson for the Progressive Conservatives did not immediately respond to a request for comment.

CUPE says it has contacted police in Miramichi to ask for an investigation into the thefts.