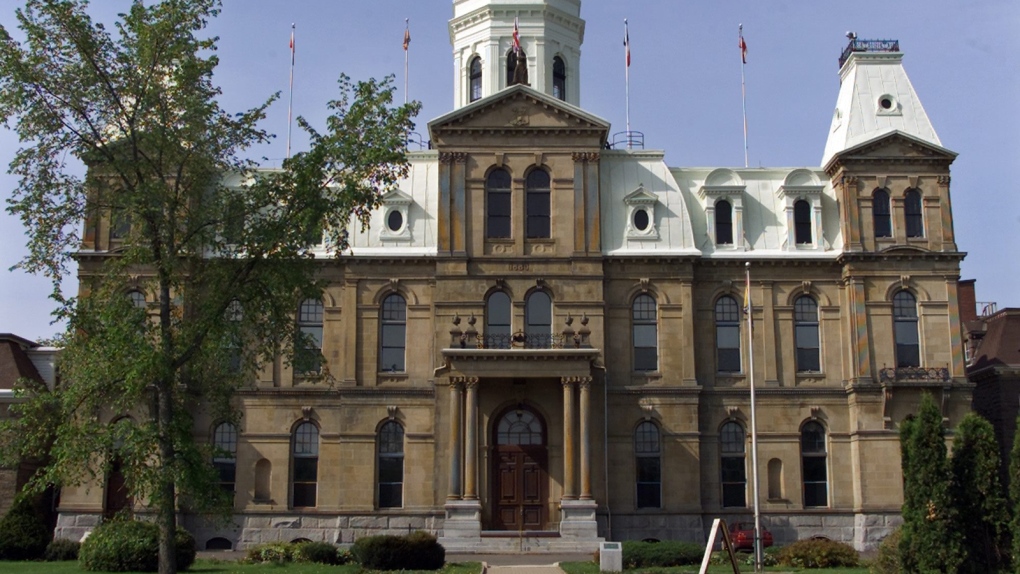 FREDERICTON -- The New Brunswick legislature will resume next Tuesday for a special one-day session to enact changes to pensions for retirees from the now-defunct Fraser Papers in Edmundston.

Members will be asked to amend the Pension Benefits Act, allowing people who once worked at the pulp mill to immediately benefit from increased pension payouts. The changes would also see their pension plans converted to a shared-risk model in September.

Earlier this month, members of the Fraser Papers plan voted overwhelmingly in favour of the changes. Their decision means that payout reductions imposed in June can be immediately reversed, provided legislative amendments are made.

Fraser Papers filed for bankruptcy protection in June 2009, citing weakness in the pulp and lumber markets, a cash shortfall and underfunded pension obligations. The Twin Rivers Paper Company has operated the mill since 2010.

The legislature adjourned in May and wasn't scheduled to sit prior to the provincial election on Sept. 22.

But government house leader Paul Robichaud said the legislature needs to reconvene in order to make the changes immediately for the more than 1,200 people who would benefit from them.

"It is great news for the employees of Twin Rivers and the former employees of Fraser Papers because their pension is now safe and secure," Robichaud said. "It will represent a significant increase of revenue for them."

Robichaud said the former Fraser employees were getting 54 per cent of their expected pension and the changes will increase that to almost 65 per cent.

"We're certainly agreeable to looking at that and working with the government co-operatively to ensure that the interests of the pensioners at the former Fraser Papers mill are looked after," he said.