N.B. Liberals would start French immersion in Grade 1 or earlier 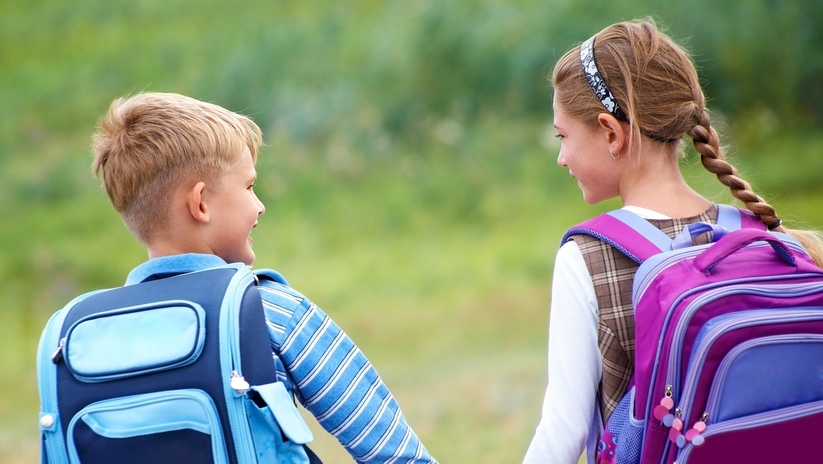 Children hold hands on the way to school. (YanLev / Shutterstock.com)

FREDERICTON -- New Brunswick's Liberal Opposition leader says he would lower the entry point for early French immersion programs to Grade 1 or kindergarten if his party forms government after the next election.

Brian Gallant says studies have shown that the chances of learning a second language increase the earlier people begin to learn it.

The previous Liberal government had proposed to move French immersion from Grade 1 to Grade 5 in 2008, but after much public outcry the government compromised with an entry point of Grade 3.

Education Minister Marie-Claude Blais says the entry point should remain at Grade 3 to allow for a proper evaluation by education professionals and parents.

Blais says the Liberals haven't asked questions in the legislature about immersion and are playing politics with the issue.

The next provincial election will be held Sept. 22.