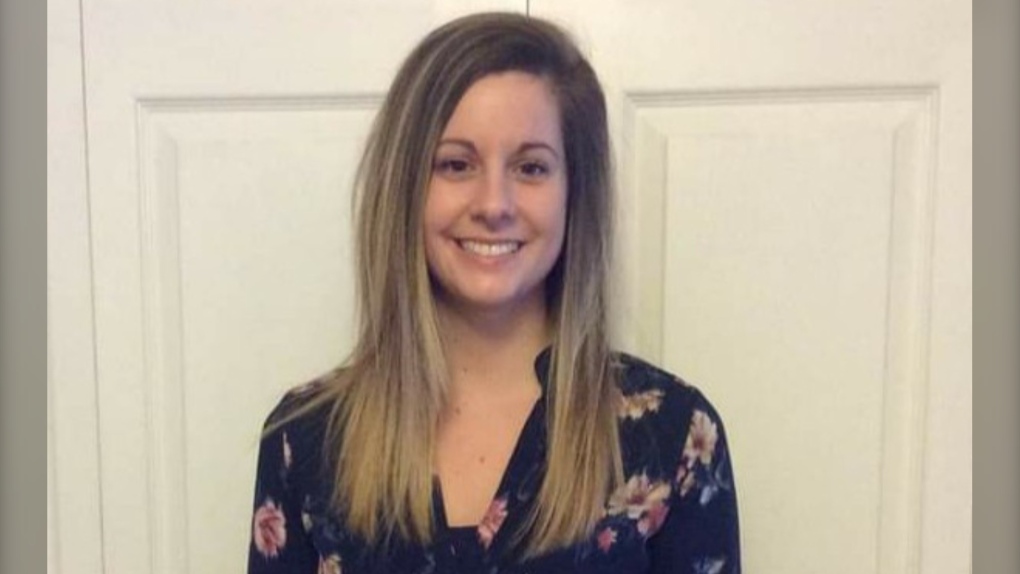 Thirty-one-year-old Andrea Limkilde was last seen at approximately 2 p.m. on Feb. 5 at the Scholtens gas station on River Valley Drive in Grand Bay-Westfield, N.B. She was reported missing to police on Tuesday.

HALIFAX -- Andrea Limkilde was last seen one week ago in Grand Bay-Westfield, N.B., and the RCMP is hoping information from the public can help them find her safe and sound.

The 31-year-old woman was last seen at approximately 2 p.m. on Feb. 5 at the Scholtens gas station on River Valley Drive and was reported missing to police on Tuesday.

Police say they are following leads to try to find her and have called in an RCMP helicopter to help with the search.

"Through the investigation, police were able to obtain video surveillance footage that shows Andrea Limkilde using the crosswalk at 3:30 p.m., on River Valley Drive and seen walking northbound," the Grand Bay-Westfield RCMP said in a news release. "Police would like to speak to anyone who saw Andrea Limkilde walking on River Valley Drive, the walking trail, around the Epworth Park area or getting into a vehicle on the afternoon of Feb. 5."

Anyone with information on the whereabouts of Limkilde or who has seen her since Feb. 5, is asked to contact the Grand Bay-Westfield RCMP detachment at 506-757-1020.