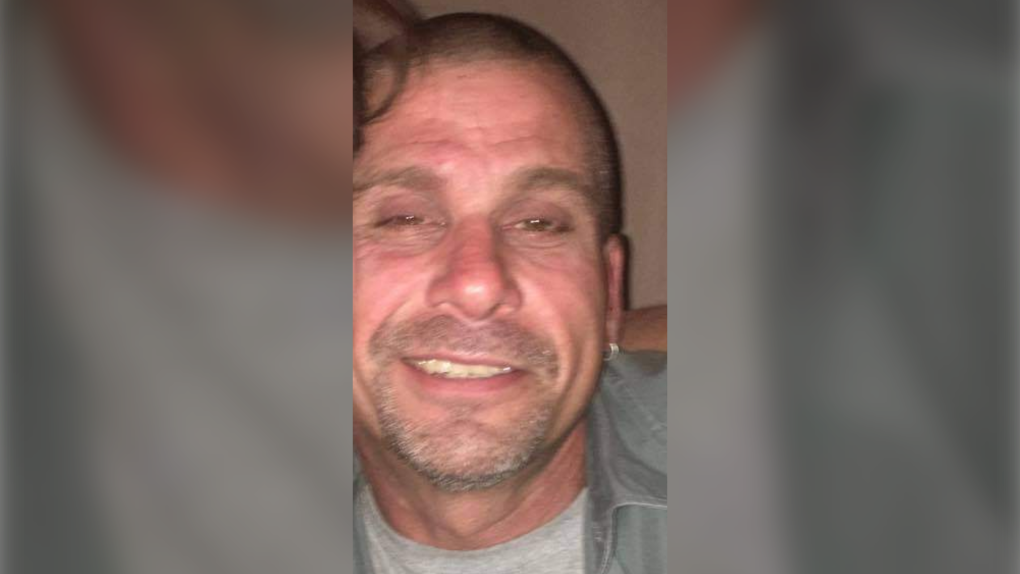 HALIFAX -- Police in New Brunswick are asking for the public’s help as they continue to search for a 47-year-old Miramichi man last seen roughly three months ago.

Specifically, police are hoping to speak with anyone who may have given David Joseph Kenny a drive in October.

Kenny’s family reported him missing to police on Nov. 2. They have not heard from him since that time.

Police have confirmed Kenny was in the Moncton area between Oct. 4 and Oct. 6. He may have last been seen on Micmac Road in Metepenagiag First Nation on Oct. 7.

Police aren’t certain how Kenny travelled to and from Moncton and Metepenagiag First Nation and are interested in speaking with anyone who may have given him a drive.

Police say they have been checking locations he is known to frequent, including the Miramichi area, but they haven’t been able to locate him.

Kenny is described as five-foot-six inches tall and 150 pounds with a slim build. He has brown and grey hair and hazel eyes.

Anyone with information on his whereabouts is asked to contact the Sunny Corner RCMP at 506-836-6000.