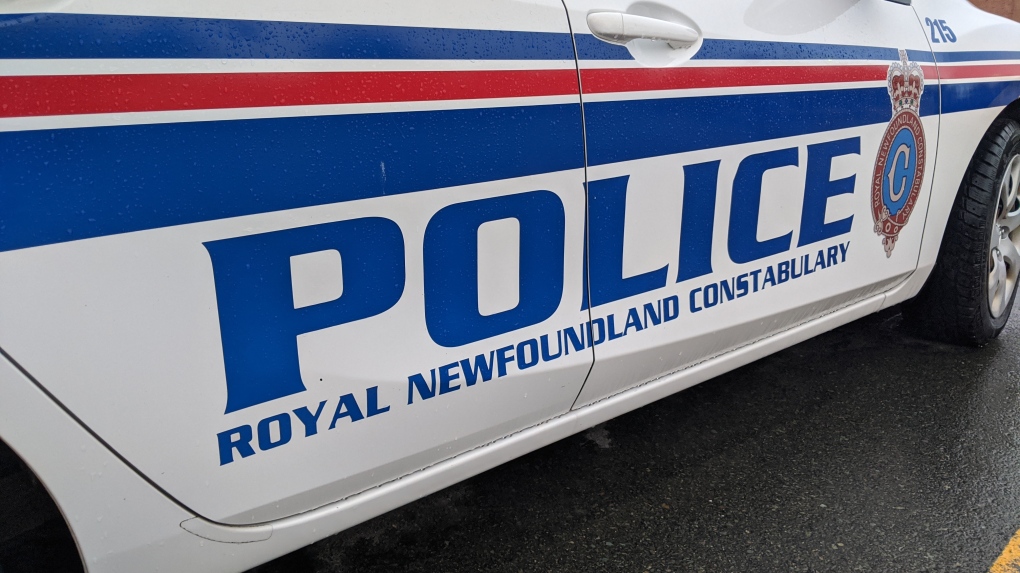 A woman is accused of stealing people's identities to work in long-term care homes in Newfoundland and Labrador.

Driscoll was arrested Monday and faces a bevy of charges including fraud, identify theft, perjury, breach of probation and breach of the Licensed Practical Nurses Act.

Meanwhile, RCMP in Gander, N.L., say the accused -- whom they identify as Lisa Strickland -- stole the identity and credentials of a registered nurse to work last fall at a long-term care home in the town about 200 kilometres northwest of St. John's.

The Mounties say that during the accused's employment, prescription medication was stolen from the care home.

They say she faces charges of identity fraud and theft under $5,000.

This report by The Canadian Press was first published Jan. 24, 2023.