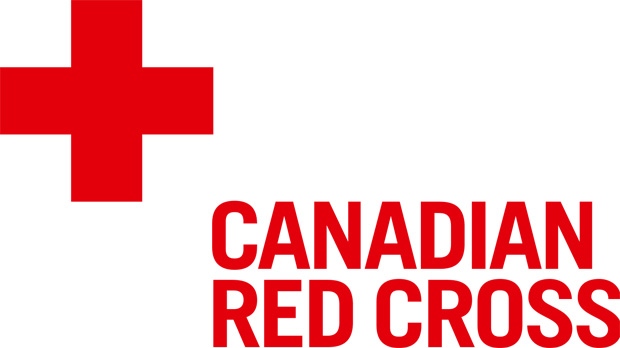 A family of six have been temporarily displaced after a fire caused damage to their home in Sipekne'katik First Nation, N.S., Monday morning.

Officials responded to the scene on Poplar Street around 10:30 a.m. Though no serious injuries have been reported, members of the Canadian Red Cross say a man was treated in hospital for minor smoke inhalation.

The Sipekne'katik Band Council have arranged housing for the couple and their four children, and volunteers have assisted with basic needs such as clothes and food.

G7 leaders opened their summit Sunday with a discussion about shaping the global economy at a time when conflict and unrest are driving up prices and access to key goods around the world.