HALIFAX -- A new case of COVID-19 has been identified in Nova Scotia and the person is in hospital.

The province hasn’t released any other details about the person, including their age or gender, citing privacy.

It isn’t known at this time how or where the person contracted the virus. The province says public health is investigating the source of the infection.

Nova Scotia had gone six days without a new case of COVID-19 before the latest case was reported Wednesday.

There are now 1,067 confirmed cases of COVID-19 in Nova Scotia. Of those, 1,002 cases are considered resolved and 63 people have died, leaving two active cases in the province.

While the latest person to test positive for COVID-19 is in hospital, the province confirmed that one person who had remained in hospital after their infection was considered resolved has now been discharged.

CTV News reported Tuesday that Al Poirier was released from the Valley Regional Hospital in Kentville, N.S., after 101 days. 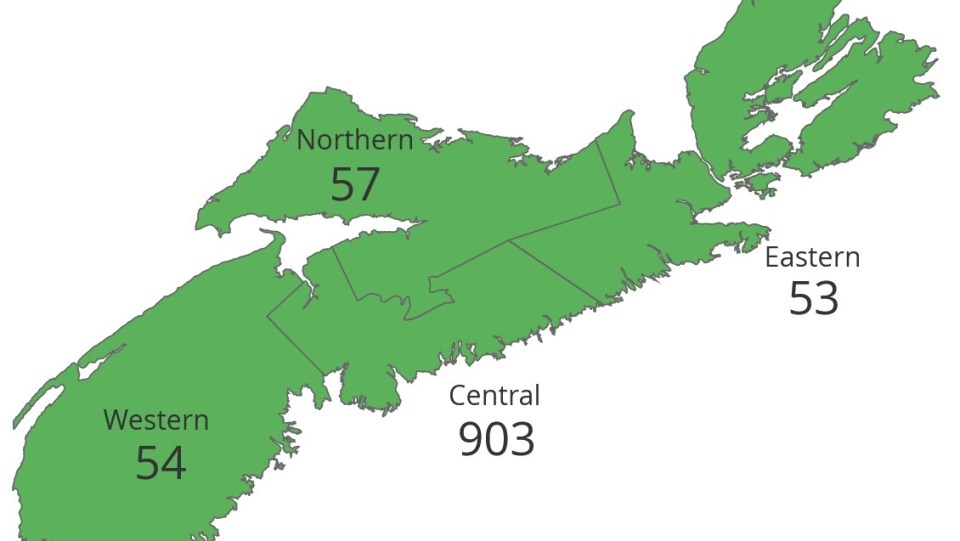 Why a closed border hasn't kept international flights out of Canada

This is how teachers across Canada feel about reopening schools

Profile of a killer: Unravelling the deadly new coronavirus