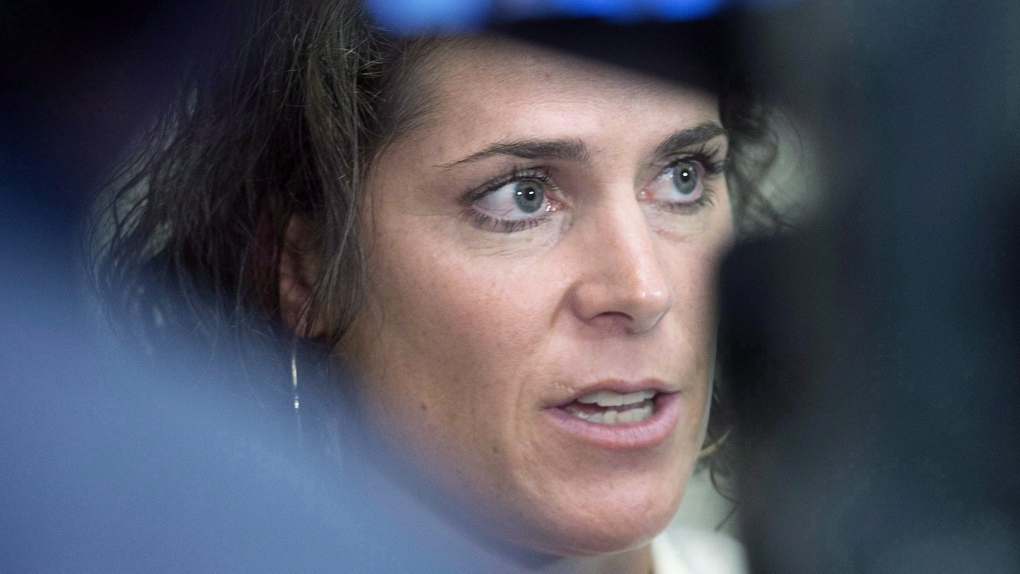 HALIFAX -- Several advocacy groups in Nova Scotia say 20 provincial inmates who shifted to community housing during the COVID-19 crisis could lose their residences by the end of the month unless a fresh source of funding can be found.

A release from the John Howard Society of Nova Scotia, the Elizabeth Fry Society of Mainland Nova Scotia, and Coverdale Courtwork Society says the groups have been providing emergency housing in two hotels for the inmates, and helping them gradually find other accommodations.

The inmates have also been receiving support and services from on-site staff during the pandemic thanks to the Affordable Housing Association of Nova Scotia, which was receiving money from the federal Reaching Home program.

However, the agencies say the program -- supported by Employment and Social Development -- is wrapping up its support, and without some other source of about $60,000 per month, the assistance to the inmates would end this month.

Emma Halpern, the regional advocate of the Elizabeth Fry Society of Mainland Nova Scotia, says the groups are looking for help from the provincial Justice Department to help keep the inmates from a return to jail or life on the street.

She says a request has been sent asking for at least three months of support to give the societies more time to find housing for the former inmates.

Halpern says to date there has been no recidivism among the 33 people who have used the program.

To date, 13 have found supported housing where they could continue to meet the conditions of their release. However, Halpern says the agencies haven't been able to find housing for the remaining clients yet.

"As of June 30, we could have people going back to jail because they have nowhere to live, and their conditions require them to have somewhere to live," she said.

"Could we just keep some funds so we could find a way to resettle those people?"

She said most of those released from provincial facilities were "released either because of compromised immune systems or ... they were there because they didn't have an address and we sometimes use jail as a homeless shelter."

Mary Doucette, a 64-year-old woman who used the program and now has her own apartment, said she thanks God it was there for her.

"There was no place for me and (police) called the Elizabeth Fry Society and they put me in a hotel and kept me there until they found me an apartment," Doucette said in an interview.

"The support was there. Everything you needed was there. You weren't left on your own."

Ashley Avery, executive director of the Coverdale Courtwork Society, said it would save the province money to help continue the program.

She said the average daily cost per adult in custody is $271 per day, while the program has been operating at about $125 per day.

"Not only is this model incredibly successful, it is cost-effective," Avery wrote in a news release.

A spokeswoman for the Nova Scotia Department of Justice referred all questions to the federal government, which did not immediately respond to a request for comment.