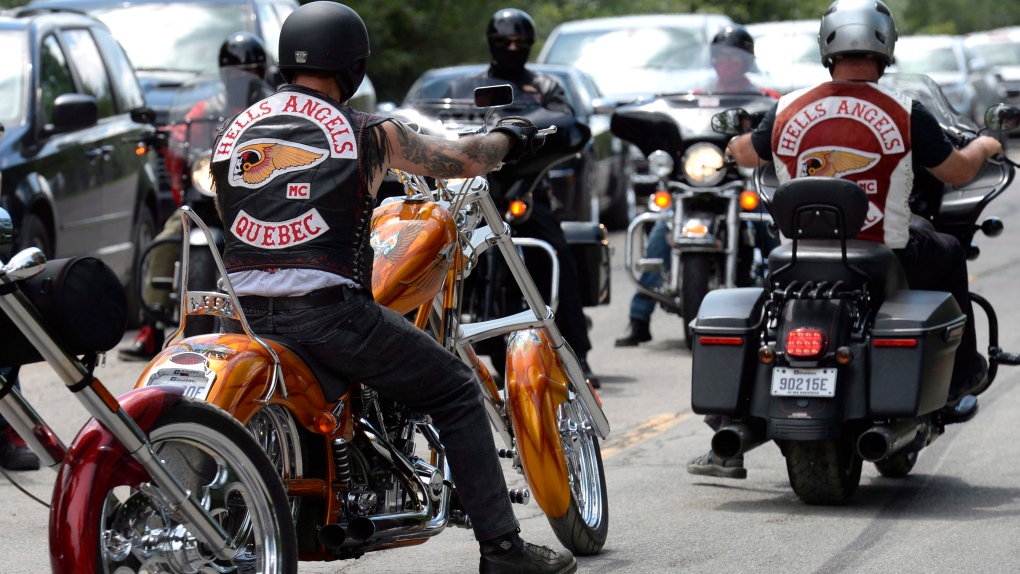 HALIFAX -- A Nova Scotia judge has stayed murder charges against an Ottawa man in a Hells Angels-ordered killing, saying a third trial for Steven Gareau would undermine the integrity of the judicial process.

Gareau was twice found guilty in the 2000 death of Sean Simmons -- who was targeted because he'd had an affair with a girlfriend of a member of the outlaw gang -- but each of his convictions were overturned on appeal and new trials were ordered.

In a written decision released by the Supreme Court of Nova Scotia Tuesday, Justice Jamie Campbell stayed charges of first-degree murder and conspiracy to commit murder against Gareau, noting he has served 17 years in prison and endured "two fatally flawed trials."

"There is a real concern when an accused murderer goes free without a trial. Seventeen years in jail, two trials, and two appeals may not exactly be 'going free'," Campbell wrote in his decision.

"Seventeen years is a long time. It is a very long time to be in jail, protesting one's innocence, still not having had a trial that was sufficiently fair to have its result conclude the case."

Campbell said it would be an abuse of process to try the 61-year-old man for a third time.

He noted Gareau is confined to a wheelchair and in failing health, and that witnesses would be recalling a combination of 17-year-old memories, testimony from one of the earlier trials, various reports of those trials and their own notes.

"Public confidence in a verdict obtained under such conditions would be so understandably low as to bring into question the integrity of the justice system in whose name the verdict would be rendered," he wrote.

"No remedy could secure a fair trial and no remedy could preserve the honour of the system that allowed such a trial to take place. That is so even considering the serious nature of the charge and the interests of society in seeing it brought to trial on the merits."

The judge also said a third trial for Gareau would involve "celebrity" Crown witness Paul Derry, a former convict and author who "even has his own website where his life as a police informant and his involvement in this case is featured."

"Paul Derry is a public figure who has made his public reputation on commenting about organized crime through his involvement in this case. He promotes the sale of his books and his public speaking engagements with reference to this matter," said Campbell.

"The notoriety of the case has not been entirely a natural response to public interest. It is not just about media response to the public interest in the trial. Mr. Derry has actively promoted it. It has been made notorious by a participant.

"His extraordinary public campaign creates a situation in which the trial could be seen as the chapter waiting to be written."

In December, another man convicted in the killing -- Dean Kelsie -- was granted a new trial by the province's Court of Appeal, saying the trial judge erred in his instructions to the jury.

Kelsie and Gareau were two of four men convicted in the crime, but testimony at the trials indicated that it was Kelsie who pulled the trigger.

Gareau has claimed he had no idea Kelsie was planning to shoot Simmons when they went to the Halifax-area apartment building on Oct. 3, 2000.