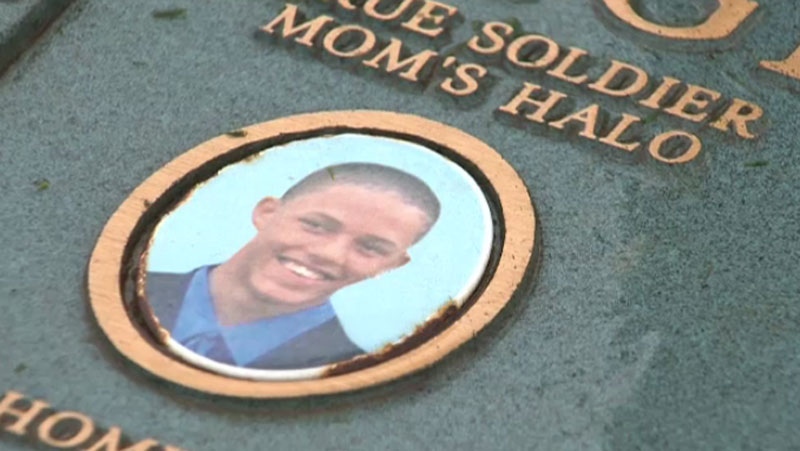 Jerell Aaron Wright was shot in the head while standing in a driveway in North Preston on May 13, 2009. No arrests have been made in his death.

Police are asking for the public’s help as they continue to investigate the murder of Jerell Aaron Wright, seven years after his shooting death.

Police say he was standing in a shared driveway when several gunshots were fired by a vehicle as it drove by. The vehicle then fled the scene.

Wright sustained a gunshot wound and later died in hospital.

Investigators believe Wright wasn’t alone in the driveway at the time of the shooting and they don’t believe he was the intended target.

Police believe there are people who have information about the incident, or who may have even witnessed the shooting, who have yet to come forward.

Wright’s death has been added to the Nova Scotia Rewards for Major Unsolved Crimes Program, which offers up to $150,000 for information that leads to an arrest and conviction in certain cases.

Anyone with information about Wright’s death is asked to contact police.