N.S. woman fined for failing to care for dog that had to be euthanized 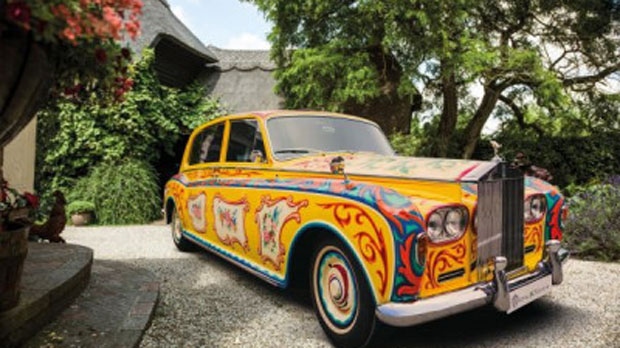 This dog had to be euthanized due to its poor condition. Its owner has been fined $500 for failing to provide an animal with adequate medical care. (Nova Scotia SPCA)

The Nova Scotia SPCA says a Yarmouth-area woman has been handed a $500 fine after her dog had to be euthanized due to its condition.

An SPCA officer responded to Sunday Wallace’s home in November after receiving a complaint that a dog living in the home was very thin and in poor condition.

The SPCA officer saw that the dog was suffering from a severe skin infection and needed immediate medical attention.

Wallace was ordered to have the dog treated by a veterinarian immediately, but she released the dog into the care of the Nova Scotia SPCA instead.

Veterinarians determined the dog had to be put down because its condition was too severe.

Wallace was charged under the Animal Protection Act with failing to provide an animal with adequate medical attention when the animal was wounded or ill.

She was sentenced on July 4 in Yarmouth provincial court, where she was handed a $500 fine.

Jo-Anne Landsburg, chief inspector for the Nova Scotia SPCA, said in a statement that she’s disappointed the sentence didn’t include a period of prohibition.

“This is an unfortunate, sad and preventable case that should have never happened,” said Landsburg. “I realize that not everybody can always afford veterinary care, but that does not take away our responsibility to properly care for our pets – their wellbeing is our responsibility.”