Nathan MacKinnon is bringing the Stanley Cup to Halifax on Aug. 20

Nathan MacKinnon is bringing the Stanley Cup to Halifax on Aug. 20

It’s official. The Stanley Cup is coming to Halifax this month.

Nathan MacKinnon announced details on his Instagram Tuesday evening. The Stanley Cup champion will be showing off the coveted trophy during a parade on Aug. 20.

“Halifax, can’t wait to see you all for the parade!” said MacKinnon in his post.

The parade will start at noon at the Scotiabank Centre and end at Grand Parade, where MacKinnon will host a Q and A session in front of Halifax City Hall at 1 p.m.

MacKinnon, a center for the Colorado Avalanche, helped the team defeat the Tampa Bay Lightning in six games in the NHL Stanley Cup Finals in June in Tampa, Fla.

MacKinnon, who is from Cole Harbour, N.S., led the Halifax Mooseheads to a Memorial Cup championship in May 2013, and was named the most valuable player in the tournament.

Less than two months later, MacKinnon was selected first overall by the Colorado Avalanche in the 2013 NHL entry draft.

The parade route is as follows: 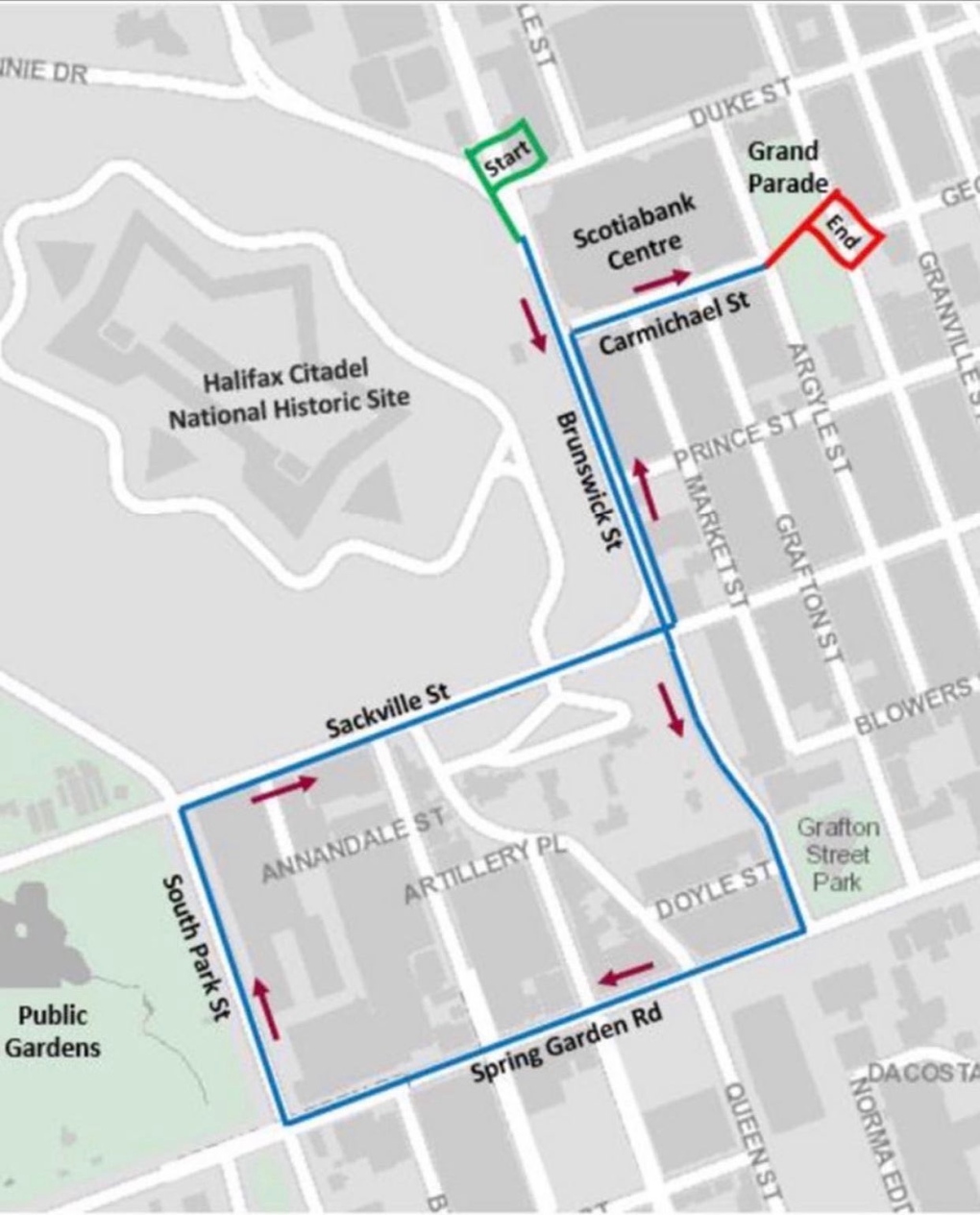