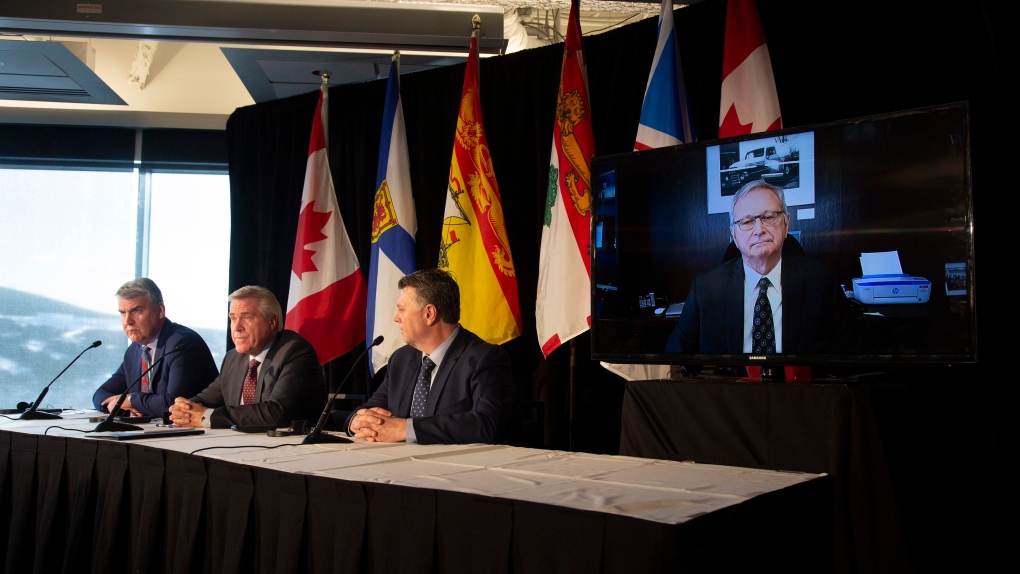 Higgs says he tried to get on four different commercial flights to St. John's, N.L., on Sunday but all were cancelled because of the weather.

He says that even if the New Brunswick government still owned its own aircraft, the freezing rain and strong winds made it unsafe to fly.

Higgs, who was finance minister at the time, used his budget speech that year to say selling the twin-engine plane was a way to cut costs.

Video conferencing allowed Higgs to take part in the meetings with his counterparts on Monday, and he says it worked very well.

This report by The Canadian Press was first published Jan. 13, 2020.