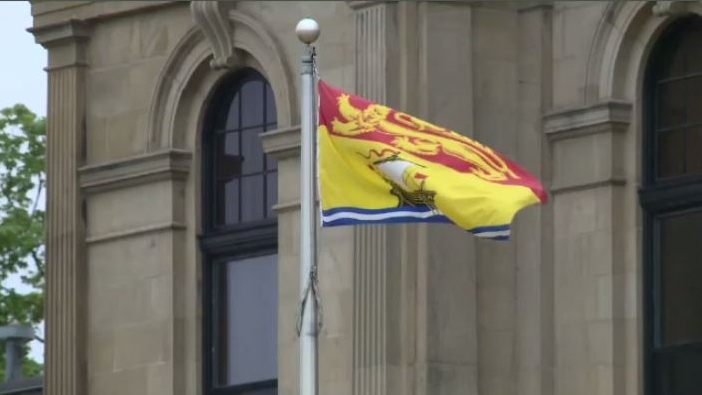 HALIFAX -- There are two new travel-related cases of COVID-19 in New Brunswick, increasing the number of active cases to eight.

One is a person in their 20s in Zone 6 (Bathurst region) and the other is in their 50s in Zone 3 (Fredericton region). Both are self-isolating.

The person in the Fredericton region is also linked to previous cases and all close contacts were already self-isolating.

The province also announced on Friday that it has extended the state of emergency mandatory order for two more weeks.