New charges laid in case of N.S. Mountie alleged to have stolen cocaine 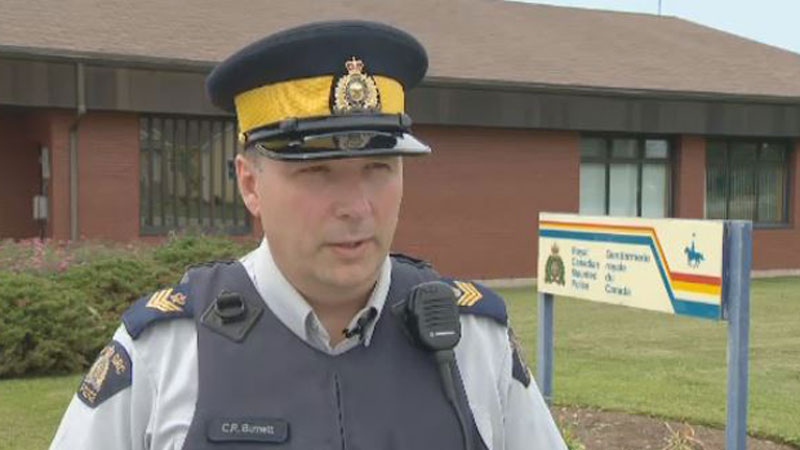 HALIFAX -- Additional charges have been laid against a Nova Scotia Mountie accused of drug trafficking after police investigated the theft of 10 kilograms of cocaine from an evidence locker in Halifax.

The province's independent Serious Incident Response Team began an investigation in 2015 after the police watchdog was contacted by the RCMP.

The team alleges 48-year-old Craig Robert Burnett stole the cocaine from an exhibit locker at RCMP headquarters in 2011 and replaced it with another substance.

Investigators allege Burnett gave the cocaine to other persons who sold it, allegedly resulting in the officer receiving "substantial proceeds" from the sale.

On Friday, investigators laid charges of obstruction of a police officer and fabrication of evidence, in addition to the original charges of the theft of cocaine, trafficking in cocaine, breach of trust, and laundering proceeds of crime.

Burnett is scheduled to appear in provincial court on May 8 for a preliminary inquiry.