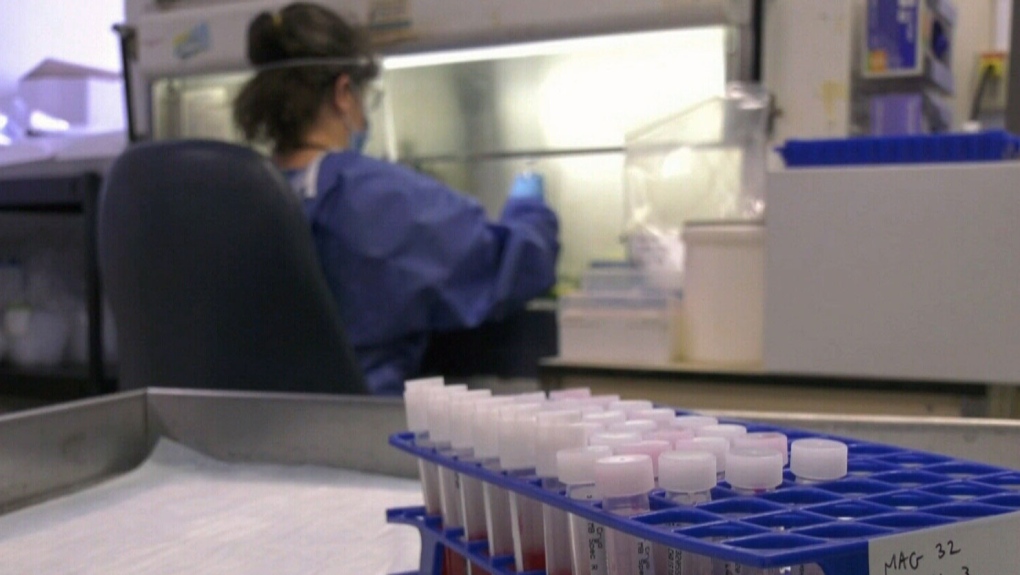 Officials say there are now 287 active reported COVID-19 infections in the province, with 11 people in hospital and five of those in intensive care.

All but five of the province's active infections are in the eastern health region, where public health authorities have been battling an outbreak in the St. John's area.

The regional health authority's chief executive officer said today there is now an outbreak in a surgical unit at St. Clare's Mercy Hospital in St. John's.

David Diamond did not provide exact numbers, but he said fewer than 10 people are affected by the outbreak.

Public health officials said today the St. John's region will remain at Alert Level 5, but the rest of the province is moving to Alert Level 4, which allows people to expand their close contacts.

Numb to the numbers: Canadians desensitized to COVID-19 case and death rates

Queen says COVID-19 vaccine is quick, painless and helps others

How would COVID-19 vaccine makers adapt to variants?