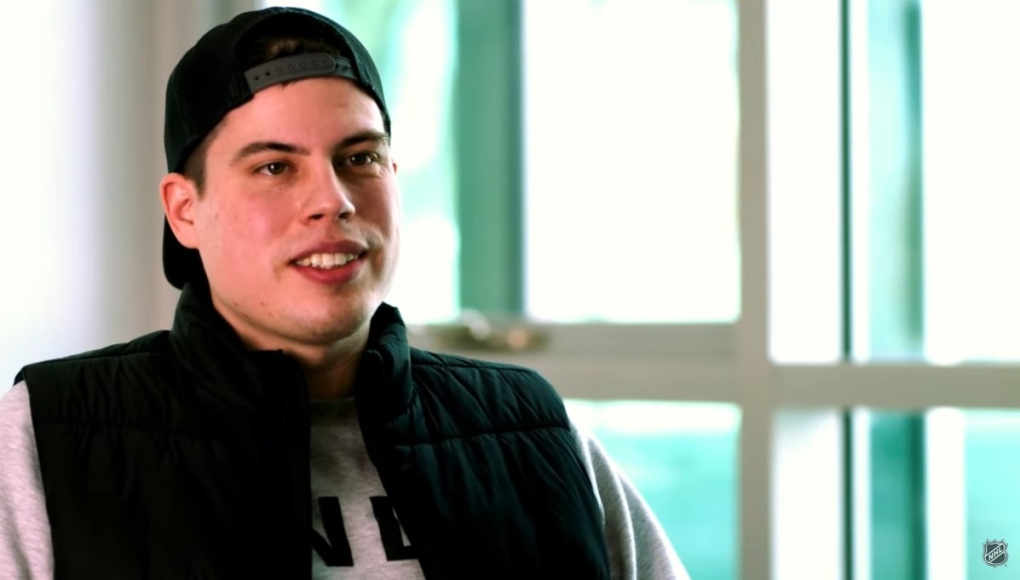 A Nova Scotia man is a finalist for an NHL community service award named after fellow Maritimer and hockey great Willie O'Ree.

“It was also focused on creating and supporting leadership in our communities,” said Francis in an NHL promotional video.

“Sometimes their jerseys are mismatching, so when you first walk into the rink, you wouldn’t think, ‘Oh this is a team practising or this is a team playing.’ You often hear the girls refer to one another as their own team, and I think that’s something really special.”

The league announced Monday Francis is one of three finalists in the running for the Willie O'Ree Community Hero Award — given to an individual who worked to make a positive impact on their community through hockey. Francis is the only Canadian finalist.

The Willie O'Ree Community Hero Award presented by @massmutual recognizes an individual who worked to make a positive impact on their community to better people through hockey. #NHLOreeAward

A member of the Acadia First Nation, Francis says he’s humbled to be a finalist.

“A little bit embarrassed, but in a good way. I really appreciate it and know there’s been a lot of support and a lot of really cool work that’s been done here in the community, and I’m happy to be a part of it,” he said.

Two years after co-founding the program, Francis has helped more than 190 girls from three Mi’Kmaq communities learn to play the game — girls like Erin Denny.

“Ryan has always been a good supportive coach,” said Denny. “Always helping me and guiding me to the right decisions and opening doors for me. So now he’s grown into a mentor to help me get into the coaching aspect of hockey.”

Francis is also the Indigenous Visiting Fellow at Saint Mary’s University in Halifax.

“I work with the universities trying to create more opportunities and recognition I guess for Indigenous athletes and Indigenous sport more broadly,” said Francis.

The namesake of the award, Willie O’Ree, was the first Black player in the NHL. He joined the league in 1958 with the Boston Bruins.

Originally from Fredericton, O’Ree played with only partial eyesight. He lost 95 per cent of the vision in his right eye after a stray puck struck his face while playing in the minor leagues.

You can vote, and learn more about other finalists, by visiting the NHL website.