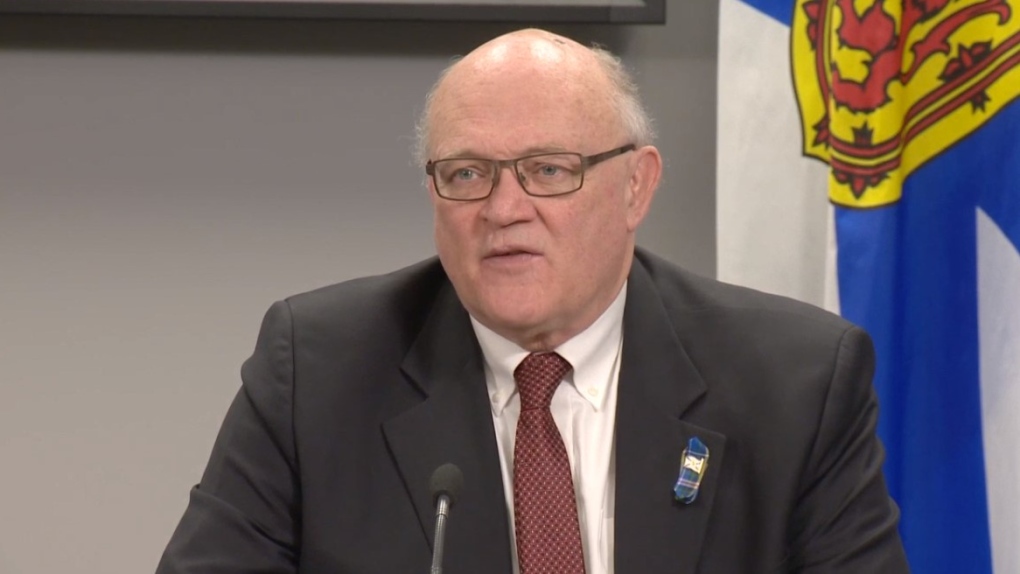 Nova Scotia Chief Medical Officer of Health Dr. Robert Strang provides an update on COVID-19 during a news conference in Halifax on May 13, 2020.

HALIFAX -- Nova Scotia continues to see low numbers of COVID-19 this week, with only two new cases announced on Thursday.

The province has been reporting COVID-19 cases in the single digits since May 5.

66 active cases in the province

A total of 1,026 positive cases have been confirmed in Nova Scotia. Of those cases, 909 people have recovered and their cases are considered resolved. This leaves 66 active cases in the province.

This leaves 22 active cases of COVID-19 outside long-term care homes.

The province is not reporting any additional deaths at this time. There have been 51 virus-related deaths in Nova Scotia and 45 of those deaths have been at Northwood.

Northwood has seen the most significant outbreak of COVID-19 in the province, and some staff members have tested positive for the virus this week, but the number of active cases among residents is going down.

On Wednesday, Northwood was reporting 64 residents with active cases of COVID-19. Thirty-seven of those residents have now recovered, with 27 active cases reported on Thursday.

However, two more active cases were reported among staff on Thursday, for a total of 15 cases -- up from 13 on Wednesday.

Most cases -- including the two new cases announced Thursday -- are in the central zone, which contains the Halifax Regional Municipality. 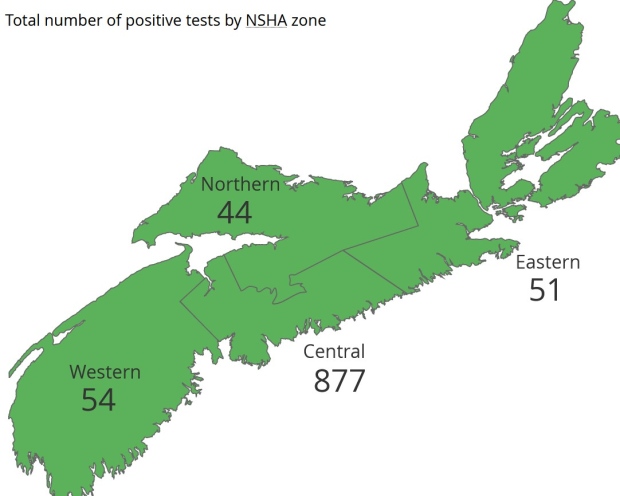 Ontario significantly expands list of businesses that can soon reopen

Montreal-area elementary schools will only reopen in September, daycares to reopen June 1

'It's devastating': Cross-border couples separated for months due to travel restrictions