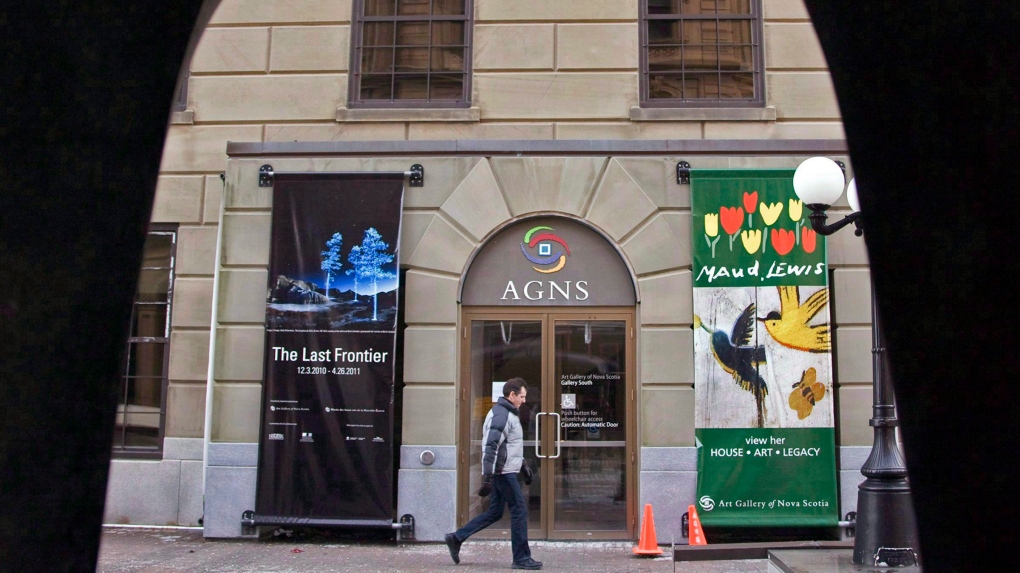 The Art Gallery of Nova Scotia is seen in Halifax on Friday, Jan. 28, 2011. (THE CANADIAN PRESS/Andrew Vaughan)

HALIFAX -- A major announcement is coming Thursday on the future of the Art Gallery of Nova Scotia.

Premier Stephen McNeil and federal cabinet minister Bernadette Jordan will unveil plans in an event at the Halifax gallery with its CEO and director, Nancy Noble.

Last June, the province announced that Halifax's Architecture49 had been given a $250,000 contract to prepare a facility plan for a "cultural hub" on the waterfront that would include the art gallery as well as NSCAD University, the provincial art and design school.

The province said at the time the proposed building will "help position Nova Scotia as a world leader in the visual arts."

A feasibility study said the art college and art gallery "have both long endured inadequate, inefficient and expensive to operate buildings."

It said both institutions were seeking new sites and "contemplating a co-location on the Salter Block of the Halifax central waterfront."