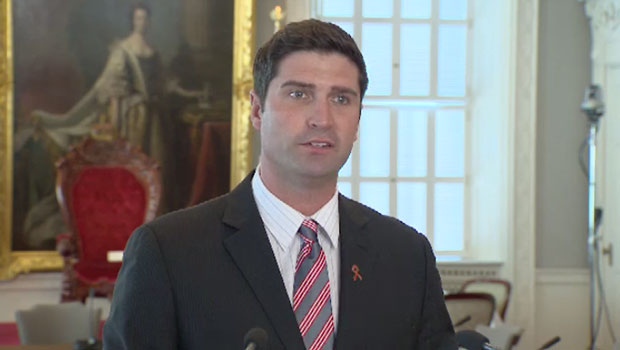 Geoff MacLellan says polls he's seen suggest the public wants to see the details of the government's plan before making a decision.

Last June, the province announced plans for a feasibility study to use tolls to help pay for the twinning of up to eight sections of 100 series highways.

MacLellan says he expects the study to be ready this spring.

"Based on the polling, it's almost split," he said Thursday after a cabinet meeting.

"My own feeling is that people are OK to see what the plan looks like. They're not just ruling it out. They want to see the numbers ... I hope those public meetings are packed."