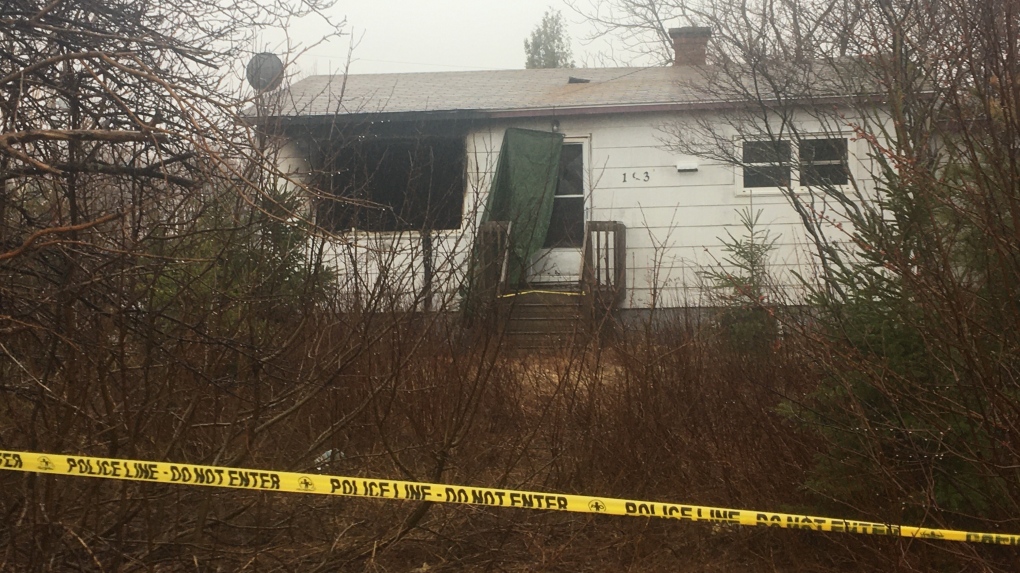 HALIFAX -- One person has been found dead in a home following a house fire in North Sydney, N.S.

Police responded to a house on Mapleview Drive around 6:30 p.m. on Monday. Fire crews were already on scene when police arrived, where they found a body inside the residence.

The victim has been sent to the Medical Examiner’s Office to confirm their identity and cause of death.

Fire crews, along with the forensic identification officers, will be on scene on Tuesday to investigate the cause of the fire.

No other details about the victim were reported.