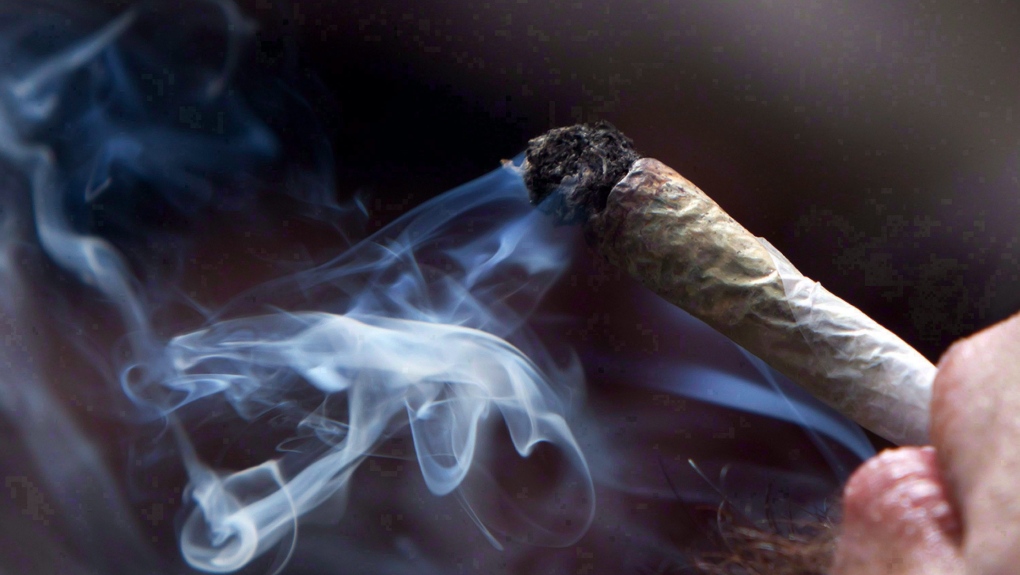 In this file photo, a young man smokes a marijuana joint during a rally in downtown Vancouver. (THE CANADIAN PRESS/Darryl Dyck)

Finance Minister Heath MacDonald made the announcement as part of a list of measures being taken by the Island's Liberal government in advance of the legalization of recreational cannabis later this year.

The retail locations will be in Charlottetown, Summerside, Montague and West Prince.

The minimum age will be 19, and adults will be allowed to publicly possess up to 30 grams of lawful dried cannabis.

MacDonald says the province will strengthen roadside suspensions and will increase the amount of public education on cannabis.