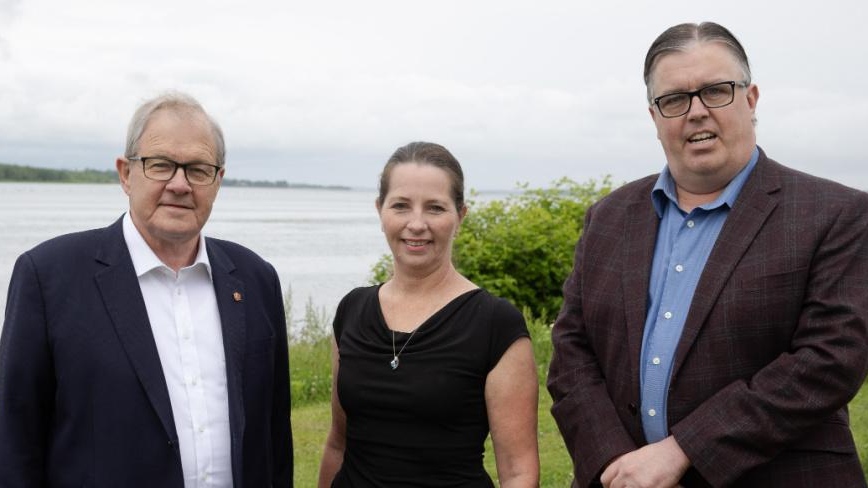 The Prince Edward Island government and the Atlantic Canada Opportunities Agency (ACOA) are spending more than $4.5 million to build a walking trail on the island’s north shore.

The 9-kilometre path, which the province is touting as an “active transportation trail,” will stretch from St. Peter’s to the Greenwich, Prince Edward Island National Park.

The St. Peter’s Area Development Corporation applied to the province’s Active Transportation Fund for help in getting the trail built.

“As the neighboring community to Greenwich, it is very fitting to link these two areas with an active trail for cyclists and walkers,” said Sarah Branje, president of the St. Peter’s Area Development Corporation in a news release.

According to the province, the trail will begin at Route 16, Northside Road, and run along St. Peter’s Bay, eventually connecting with existing trails in the national park.

The province says work will begin as soon as possible, with hopes it will be competed by fall.

Steven Myers, minister of environment, energy and climate action, says trails like this “help change habits and shift to walking or other forms of active transportation.”

The province says it is committed to reach net-zero greenhouse gas (GHG) emissions by 2040.

“Net zero is the difference between the amount of GHG emissions produced by human activity and the amount removed from the atmosphere through natural and technical methods and other measures,” the province said in a February news release.