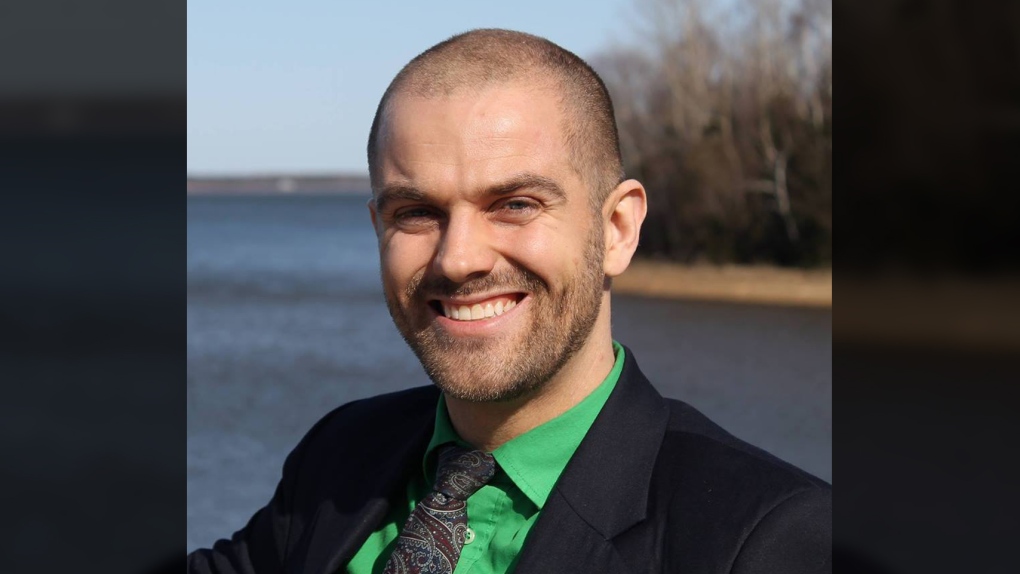 Josh Underhay and his young son drowned in a boating mishap a few days before the April 23 vote, prompting Elections PEI to delay the vote in the riding of Charlottetown-Hillsborough Park.

John Andrew and Susan Hartley are vying for the Green nomination.

Sarah Stewart-Clark is running for the Progressive Conservatives while Karen Lavers is the Liberal candidate.

Tory Premier Dennis King said that out of respect he would wait to set the election date until the Green Party is prepared, but it must be held no later than July 19.

The Tories won 12 seats in the provincial election, while the Green party won eight and the Liberals six, leading to the province's first minority government since 1890.