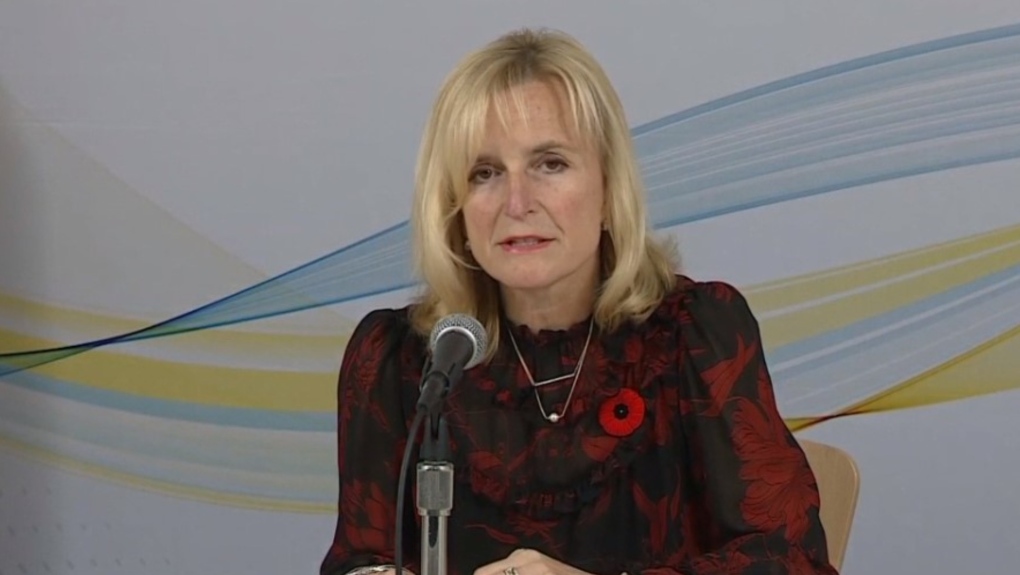 According to a news release, the new case involves a man in his 30s who works as a rotational worker. He recently returned to P.E.I. from domestic travel outside the Atlantic Bubble.

The man tested negative on Nov. 6, but later tested positive following a second test on Nov. 10. The man and six close contacts will remain in self-isolation for 14 days.

P.E.I. is also issuing a pair of potential exposure advisories in connection with the latest case.

“People who attended either of these two locations at the specified times and are symptomatic, should be tested for COVID-19,” said P.E.I.’s Chief Medical Officer of Health Dr. Heather Morrison.

“This situation serves as a reminder to all Islanders that we can come in contact with COVID-19 at any time. We all need to follow the basic public health measures to protect ourselves and others,”

Morrison adds that there is still no evidence of community spread of COVID-19 at this time, and the risk of transmission in the province remains low.

There have been four new cases identified in P.E.I. since last Friday.

Prior to Wednesday’s new case, the latest case was reported Tuesday involving a woman in her 20s. She was a close contact of one of the two new cases reported Friday, both involving men who had recently travelled outside the Atlantic bubble.

P.E.I. has had a total of 68 positive cases of COVID-19, all of which have been related to travel.

The province had completed 49,528 negative tests as of Wednesday.

'It's so painful': Loved ones share loss as COVID-19 deaths mount in Manitoba care facilities

Premier warns of harsher COVID-19 restrictions after data shows Ontario may get 6,500 cases per day

COVID-19 may have reversed decline in Canadian trust in scientists, survey says