'Pandemic of grief': Advocates call for national strategy for dealing with grief amid COVID-19 pandemic 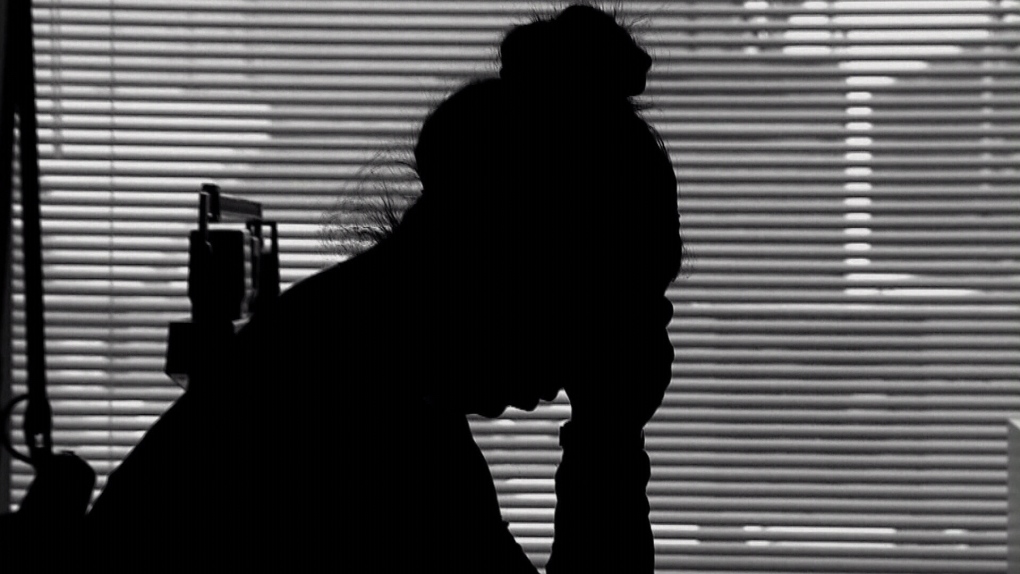 HALIFAX -- The COVID-19 pandemic has highlighted the need for a national strategy on grief, advocates say.

"Our fear is that this pandemic is going to turn into this kind of pandemic of grief,” said Paul Adams, spokesperson for the Canadian Grief Alliance.

“If we aren't there to support people in these difficult times then we are going to have a huge burden of mental illness.”

The Canadian Grief Alliance says there is no current national strategy for dealing with grief in the country and it is looking for the federal government to invest $110 million into research and programming.

“None of it would be for bricks and mortar,” said Adams. ”It would all be for programing, things like, for example, giving free bereavement counselling that doesn't exist for most people, creating in this lockdown period, online support groups. A big area of concern for us are health-care workers."

With restrictions in place due to COVID-19, Adams says this is an unprecedented situation because everyone is cut off from their loved ones.

"You have people who are separated from the loved one who’s dying, who can't be at the death bed, who can't even see whether they've been getting the care that one would hope, that they're not even able to have a normal funeral or commemoration. They're not able to have family fill up the house and make you lasagna, all those things we associate with that period of grief,” said Adams.

"Remember, this doesn’t just affect the loved ones of people who have died of COVID. People who died of cancer or heart disease or car accidents, their families are also separated from each other."

Adams believes there was already an existing need for a grief strategy, but it was ramped up because of the pandemic. He says mental health programs which currently exist don't cover grief.

"Grief is really our biggest elephant in the room and definitely really noticeable right now in this province,” said Serena Lewis, a bereavement, grief and wellness co-ordinator in Nova Scotia -- a province that is reeling from multiple tragedies.

In less than two months, 55 people have passed away from COVID-19 in Nova Scotia -- the majority at one-long term care home -- and 22 people were senselessly killed in Canada’s worst mass shooting. Six members of the Canadian Armed Forces lost their lives in a helicopter crash overseas and the active search for a missing three-year-old boy recently ended, after there was no sign of the toddler.

Lewis says the pandemic has made many people aware of the lack of resources available for dealing with grief.

Lewis says the Canadian Grief Alliance is working to create public awareness around the topic.

"Grief is not a mental illness and I think it gets lumped into that,” she said.

“I think we have got to pull that apart and look at, what is grieving? Who grieves? And who is not even getting access to resources at all? I mean, if you really look at what we have and if you look at what's happened with our tragedy that's occurred, with COVID, we scrambled to pull teams together."

Lewis says, although people have been grieving forever, there continue to be gaps in services.

"This alliance is a really important piece of pulling this together and highlighting the need that grief needs to be put on our radar. It's probably one of our biggest social justice issues right now."

Lewis believes Canada is overdue for a national strategy.

"The pandemic has definitely heightened the need that people are seeing right now,” she said. “All of the traditional ways that we had, gatherings and rituals and meetings, those are not being held, or being held in different ways. So, we're trying to be creative, but it's sporadic. But my question is, where did you go to a consistent group before the pandemic?” she said.

"This is not a mental illness, again, I keep reiterating that to people but it is something that requires skills, it requires consistency, it requires education and the strategy I think is going to be that great opportunity that we can collectively start to make it consistent, but actually look at who are we missing in our grieving resources that we have currently."