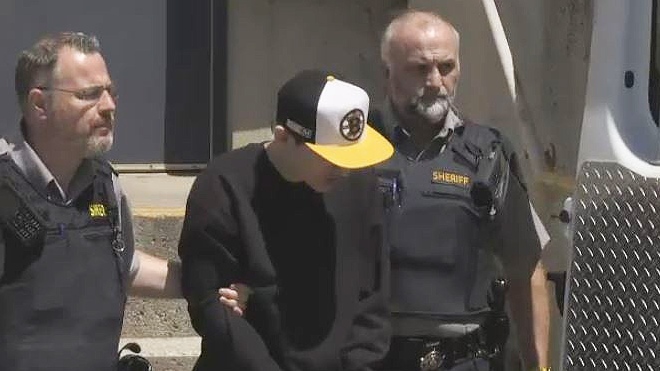 Police have now charged a high-risk sex offender who is accused of walking away from a halfway house in Dartmouth last month.

Joshua James Turner was reported missing from the Jamieson Community Correctional Centre on Morris Drive around 9 a.m. on May 26.

Police issued a news release asking for the public’s help in locating Turner, who has been deemed a high risk to reoffend relating to sexual and violence offences.

The 35-year-old man has been charged with breaching a long-term supervision order.

Turner appeared in Dartmouth provincial court on Friday. He is due back in court on June 28 for election and plea.